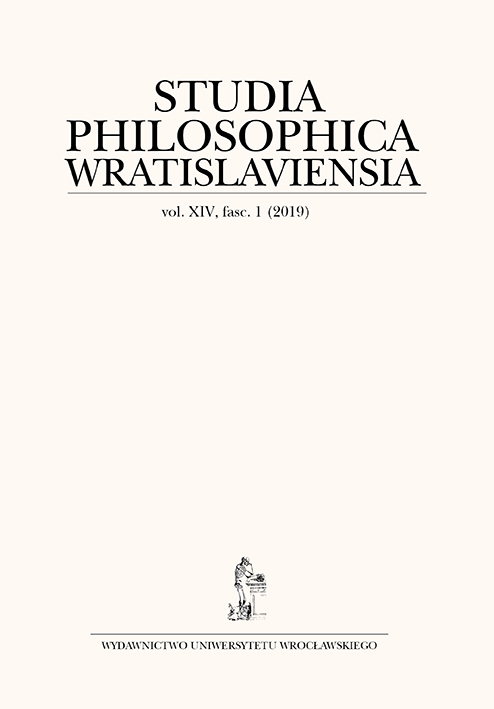 Narrative or Substantial Self? Between Confrontation and Complementarity

In this paper two concepts of the self are presented and contrasted, namely a narrative and a substantial self. The discussed concepts have been variously assessed in contemporary philosophy. It seems, however, that the substantial concept is nowadays an object of severe criticism, whereas the narrative notion celebrates its genuine triumph. In the paper, the author argues that this asymmetry is exaggerated and disproportionate, and opposition between them is not so obvious and clear-cut. The author argues that those two concepts in fact need each other and can, to a certain degree, complement one another. In the article, an example of such complementarity is sketched.