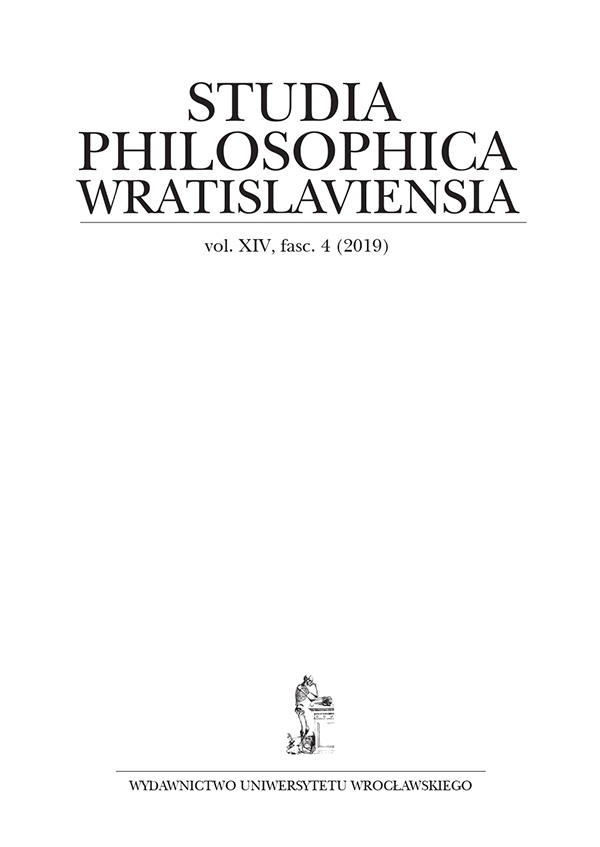 The article interprets Franz Caucig’s Socrates with a Disciple and Diotima?, one of several paintings commissioned for Palais Auersperg in Vienna, now housed at the Slovenian National Gallery. Socrates and a young man are in a pastoral setting beneath a plane tree near a river. They are addressed by a woman, and a chariot with maidens can be seen in the background. The scene is from Plato’s Phaedrus, since Socrates never leaves Athens, except for military service and in this scene from the Phaedrus. The woman addressing Socrates and Phaedrus in the painting cannot be Diotima because her chariot has two white horses, indicating a goddess. The most likely goddess would be the goddess in the poem of Parmenides of Elea, the source of the soul-chariot analogy in the Phaedrus. The setting of Caucig’s Socrates painting bears a remarkable similarity to his Amnytus painting, which features political references to Napoleon’s subjection of Gorizia, Caucig’s homeland. Caucig’s Phaedrus remarks upon Napoleon’s conquests, Hegel’s lectures on Parmenides, and David’s idealized painting of Napoleon crossing the Alps.