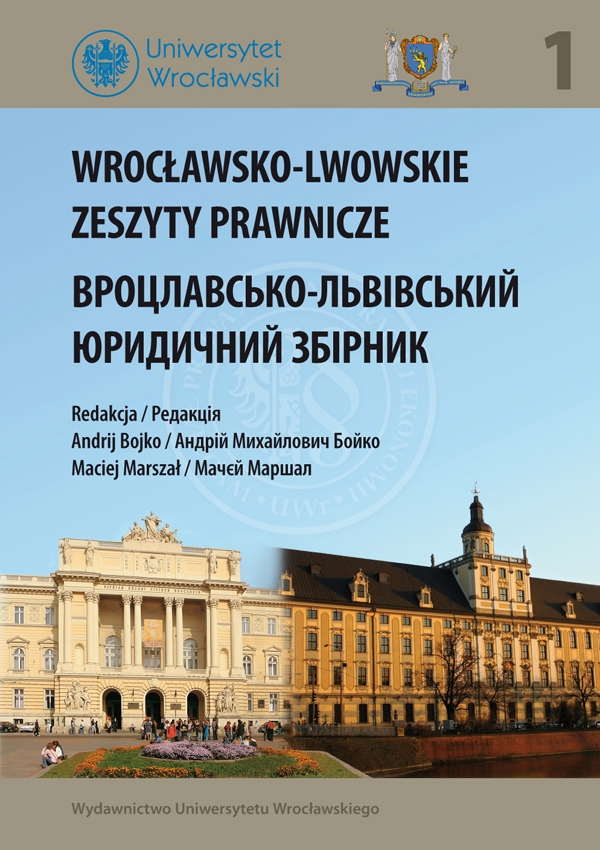 Selected Institutions of the Financial System of Self-Government in Poland

The right to carry out public tasks on its own behalf and on its own responsibility is one of the fundamental rights of any self-government unit, and its exercise is closely connected with, among others, those rights the exercise of which will, on the one hand, mobilise appropriate financial resources and on the other — make it possible to distribute them in a way that ensures the fullest possible satisfaction of the needs of the local community. The statutory framework of the actions of self-governments is created by the legislator. This is also the framework for the institutions of the financial system of self-government units associated with the share of these units in public revenue, as well as the organisation and spending of available resources. The institutions of the local government finance system differ with regard to their structure and degree of complexity, depending on the areas of the financial economy with which they are concerned. Institutions involved in collecting revenue of self-government units, such as, mainly, taxes, public fees or special subsidies, are part of the state’s public revenue system, and that is why their structure and mode of operation do not differ from those associated with this type of revenue. An exception is general subvention, which is part of the self-government revenue system only. Institutions dealing with expenditure, on the other hand, are shaped by the norms of specifi c acts adopted by the parliament, depending on the type of public tasks financed from the budgets of self-government units of various levels. Building up and spending financial resources of self-government units also needs to be properly organised. Under the current financial system, this objective is to be achieved through the finance law institution of the budget. It is a complex institution. It is based on legal norms referring to the rules applying to the planning of revenues and expenditures of self-government units as well as rules applying to the management of available financial resources, and the powers to make planning, implementing and controlling decisions with regard to budget management.