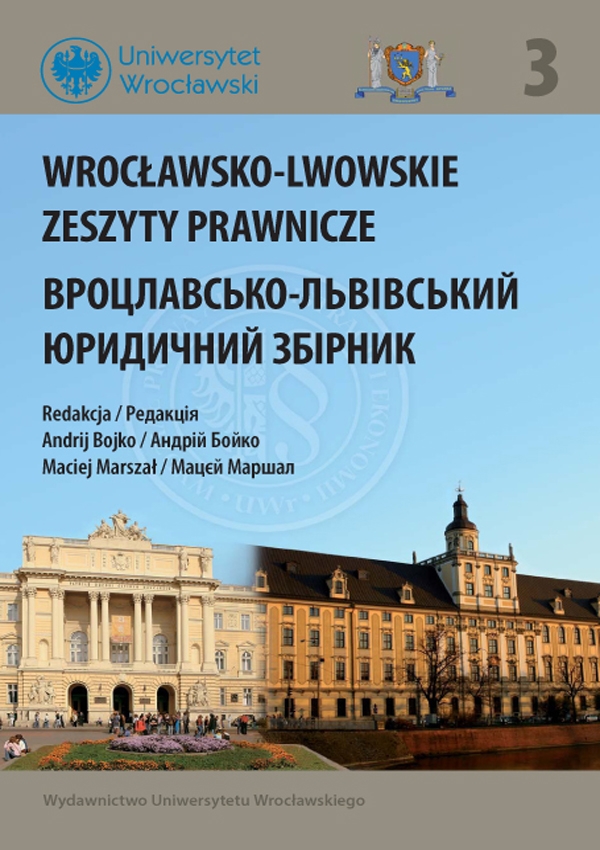 There were not too many of them. Legal relations between Wroclaw and Lviv manifested themselves in pretty accidental trips of few Polish students and scientists between the two cities who maintained contacts with both universities. One of the students was Andrzej Szeptycki later Archbishop of Lviv, whilst among scientists there were Józefat Zielonacki, Ignacy Koschembahr-Łyskowski and Zygmunt Cybichowski, who started their procedures for the award of the title of professor in Wroclaw but completed them in Lviv. These relations were of a symbolic nature, which after the Second World War took on a special meaning in the context of relationships between the Wroclaw and Lviv universities.