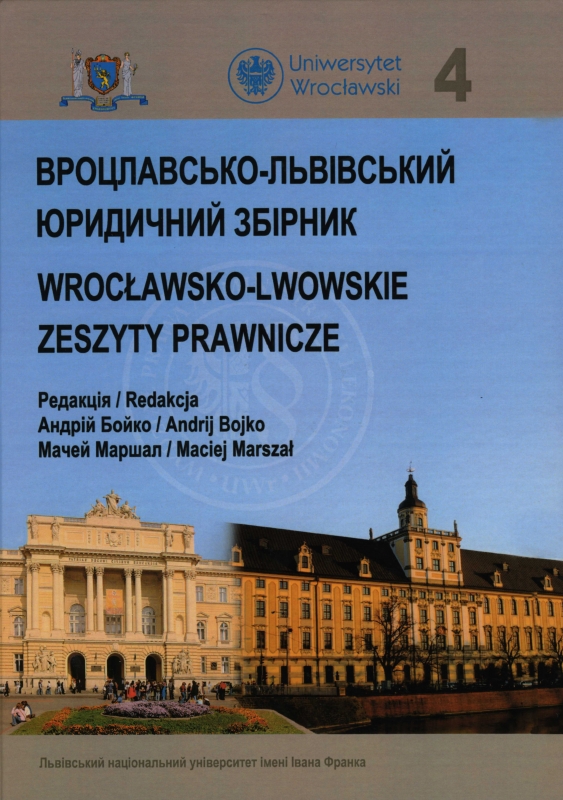 The issue of flexibility in the law is now becoming more and more relevant in the view of excessive law regulation. Especially in the area of the tax law, which commonly changes spoil not only, the image» of legal regulation, but also its «system» dimension.These facts point out the weakness of these regulations. Moreover, the tax law implicats the relationship between the economy and the law. That on the other hand forces frequent legislative changes. This raises the question of the use of such mechanisms, which would limit the overgrowth of legal norms, and at the same time the role of law adjustment, ie in this case the tax law to the rapidly changing socio-economic reality. These mechanisms are, blurred definitions general clauses and administrative recognition. They create flexibility limitate the growth of regulation and at the same time the tax law is likely to followfor a rapidly growing economy. The legislature recognizes the need for vague terms, general clauses or administrative recognition. However, thiese matters have the accidental character which means that the legislature does not have a global vision of the impact it intends to achieve by placing the certain source of flexibility. The analysis of the place and the importance of flexibility source in both the general and specific tax law will allow, to «capture the» current situation and identify the target solutions.