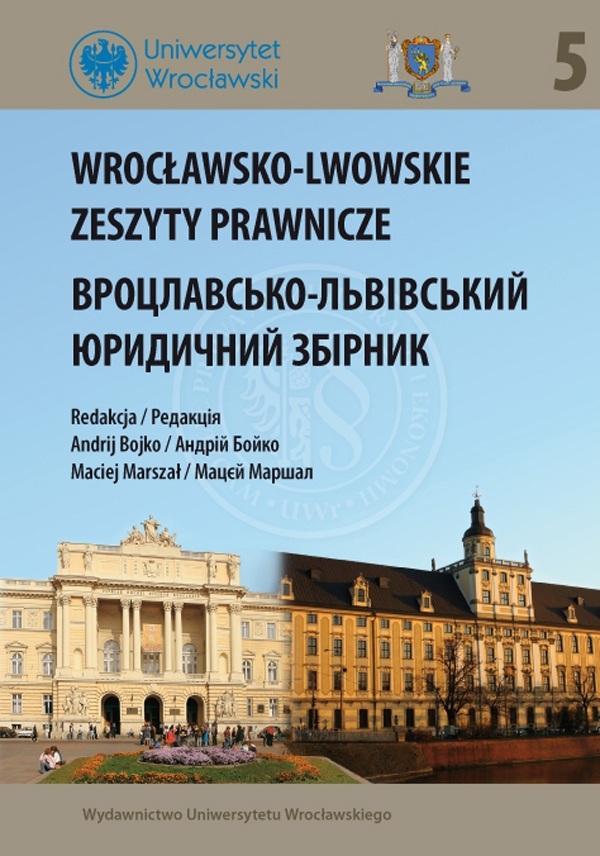 The author of the paper presents a process of the organisation of the Eastern Orthodox Church in Lower Silesia in its initial — pioneer — period, starting just after the end of the Second World War. There is an indication of the unregulated legal status of the Polish Autocephalous Orthodox Church in the region and the related practical drawbacks. It was the Orthodox Metropolitan, Dionizy Waledynski, the actions of the Temporary Apostolic Administration of the Recovered Territories, and later of the Diocese of the Recovered Territories that played the key role in the process. The paper depicts the very first post-war peregrinations of Orthodox Christian priests to Lower Silesia Rev. E. Lachocki and Rev. W. Rafalski and details the history of the Orthodox Christian parish in Wrocław at Dąbrowskiego Street and its founder, Rev. A. Znosko. The setting for the paper is the general characteristics of the Orthodox Christians in Lower Silesia and the policy adopted by state authorities towards them and their church in the discussed period.