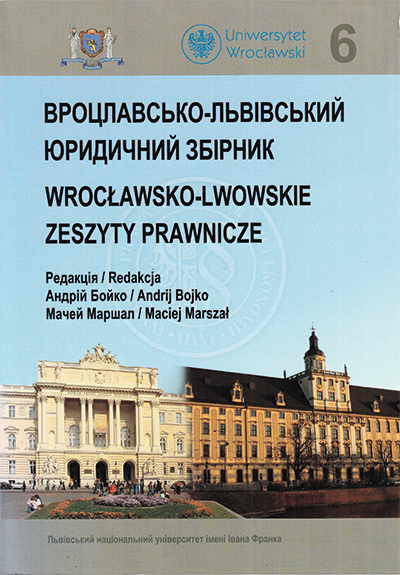 Ukrainian Senators in the Senate of the Second Polish Republic

The participation of the Ukrainian minority representatives in the Senate’s works was one of many forms of their contribution to the Polish political life in the interwar period. It also enabled them to express their attitude towards the Commonwealth of Poland, which evolved from extreme hostility to the Polish nation to the policy of compromise and understanding with the Polish government. The author presents the profiles of the Ukrainian senators appointed for subsequent terms, with particular emphasis on their activity in Senate commissions and party affiliations. As far as possible, the author discusses also the Senators’ attitude towards the minority policy of the Polish government, particularly in terms of Eastern Galicia, and the effect of changes to the political movement as their organisational structure mainly Ukrainian National Democratic Alliance on the Ukrainian representation in the Senate.