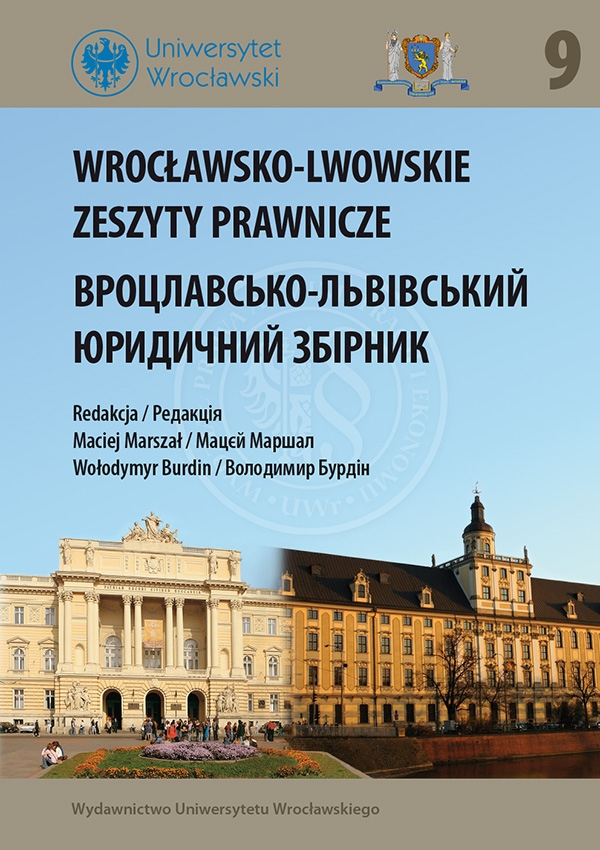 The author presents the views of the Lviv Archbishop of the Armenian rite, Józef Teodorowicz, about the Senate. He expressed his opinions during his work on the March Constitution 1921. The Archbishop supported the bicamerality of the Sejm, polemicising during the work on the constitution, mainly with left-wing deputies opposing the existence of the Senate. The existence of the Senate was supported by politicians and deputies of national democracy and other political parties, of which the Archbishop was one of the political leaders. Teodorowicz regarded the Senate and the clergy sitting in it as a part of the Polish national tradition. However, he presented a strongly conservative view in this aspect and he was against any formations that would replace the Senate. The issue of the Senate was one of the issues that provoked major disputes among MPs sitting in the legislative Sejm. In the end, the solution regarding the Senate, which was adopted in the constitution, was a political compromise, that took into account mosty the views of the national democracy movment, to which Archbishop Teodorowicz also belonged.