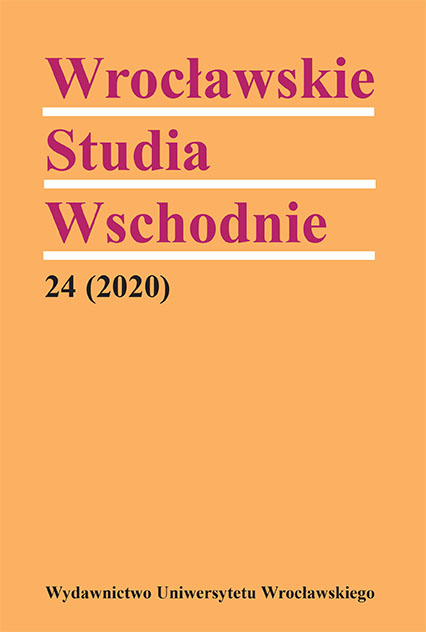 One of the consequences of the partitions and the fall of the Polish State was the emigration of Poles to the West, a process that was investigated in detail in the historical literature of the 20th century. On the other hand, the emigration of Poles to the East, and especially to the region of Siberia, is until today an almost completely “unknown page”. The author concentrates on the migration of Polish peasants from the Kingdom of Poland territory. Between 1897–1898 the resettlement movement to the state-owned lands in Siberia was becoming more and more popular in the Vistula governorates, which is confirmed by many petitions addressed to the governor-general of Warsaw. This process, taking into consideration the fact that peasant emigration to Brazil intensified, was of concern not only to the authorities of the Kingdom of Poland, but also to the Ministry of the Interior of the Russian Empire.

The author discusses resettlements to Siberia from the Kingdom of Poland after the agrarian reform introduced by the Prime Minister Piotr Stolypin between 1906–1914. Then, from the time when Stolypin’s agrarian reform was implemented, the authorities, and especially the Resettlement Bureau, began to perceive Polish settlers as an “important element”, and, for this reason, financed the building of several churches and chapels in Siberian villages.