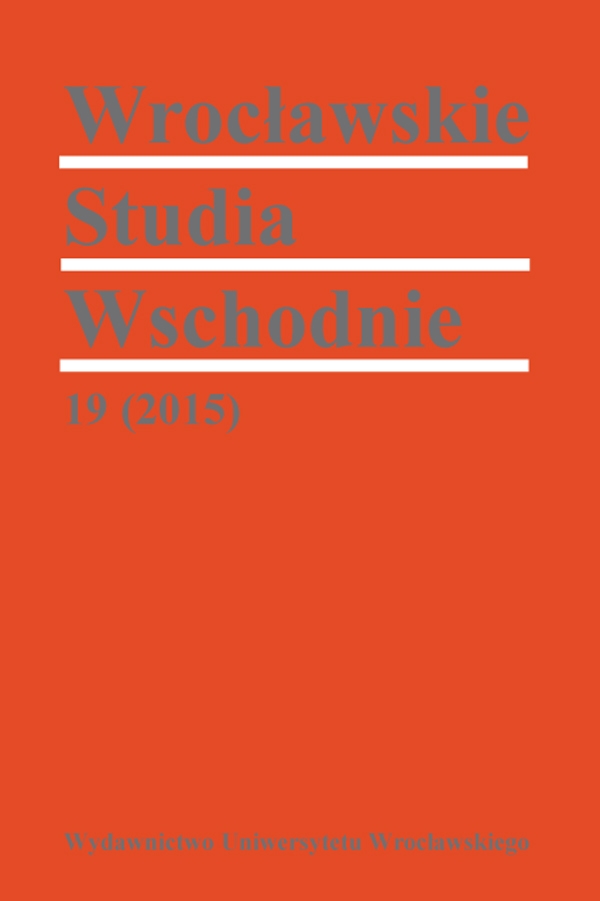 From the first democratic elections to the Council of Stateto the fall of Governor Michał Borzyński. The conservatives and the Ukrainian question in Galicia in 1911–1913

The author of the article discusses the policy pursued by Galician conservatives with regard to the Ukrainian question in the second stage of Governor Bobrzyński’s rule. The first democratic elections to the Viennese parliament were asuccess for the parties supporting the governor’s policy. Unfortunately, the political situation in Poland was getting worse and worse owing to a growing Polish-Ukrainian conflict. The main points of contention were the question of the founding a Ukrainian university and the question of reform of the Regional Assembly electoral system. Both these issues not only complicated the policy pursued by the governor, but to a large extent they also contributed to his political downfall.
Translated by Anna Kijak