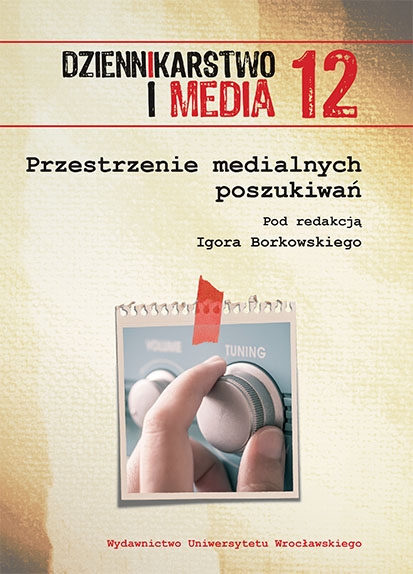 Analysis of media reports after the attack and death of the president of the city of Gdańsk. The material is broadcasts created by the three largest television stations in Poland. The material analyzed is based on the following week’s major editions of news programs. Despite the declared political pluralism, the analysis of the material allows us to indicate the ideological deviation of the stations. An extreme situation, which is the attempt on the life of a public person, just like a lens, emphasizes the differences between government and private media.