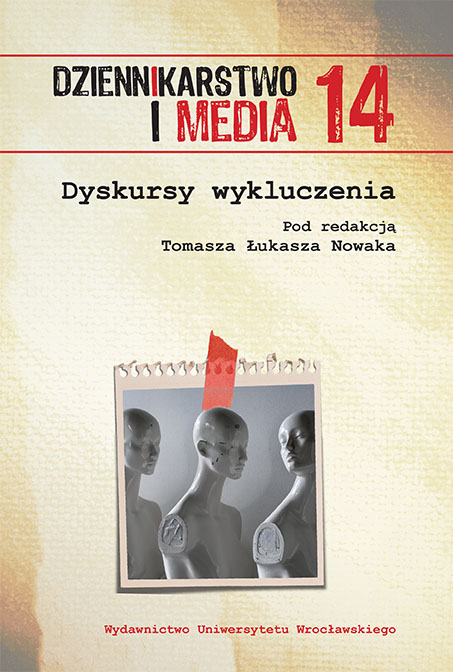 The article describes word formation with the lexeme aunty and auntie. At the same time, it is also a collection of various word-formation forms that describe the linguistic image of gays and show how complex the question of their identity is. The text also explains the difference between defining the words aunty and auntie, with particular emphasis on the intention of the sender and the group of recipients from which both the sender and the recipient of the statements cited in the article come from. The author of the article also draws attention to the influence of camp on shaping gay identity and on the way gays talk (communicate to the world) about themselves. The different subtypes of non-heteronormative males were particularly strongly emphasised in the article by means of appropriate quotes from the magazine “MEN!”. Listing word-formation formations in the article allowed the author to show not only one of the elements of the linguistic image of the world of gays, but also to indicate specific types of fags, how oft en homosexual men play with their sexuality. What is more, the combinations with the lexeme aunt are to serve primarily to describe the linguistic image of the gay world, through which they refer to stereotypes that are very often attributed to people from the gay community.