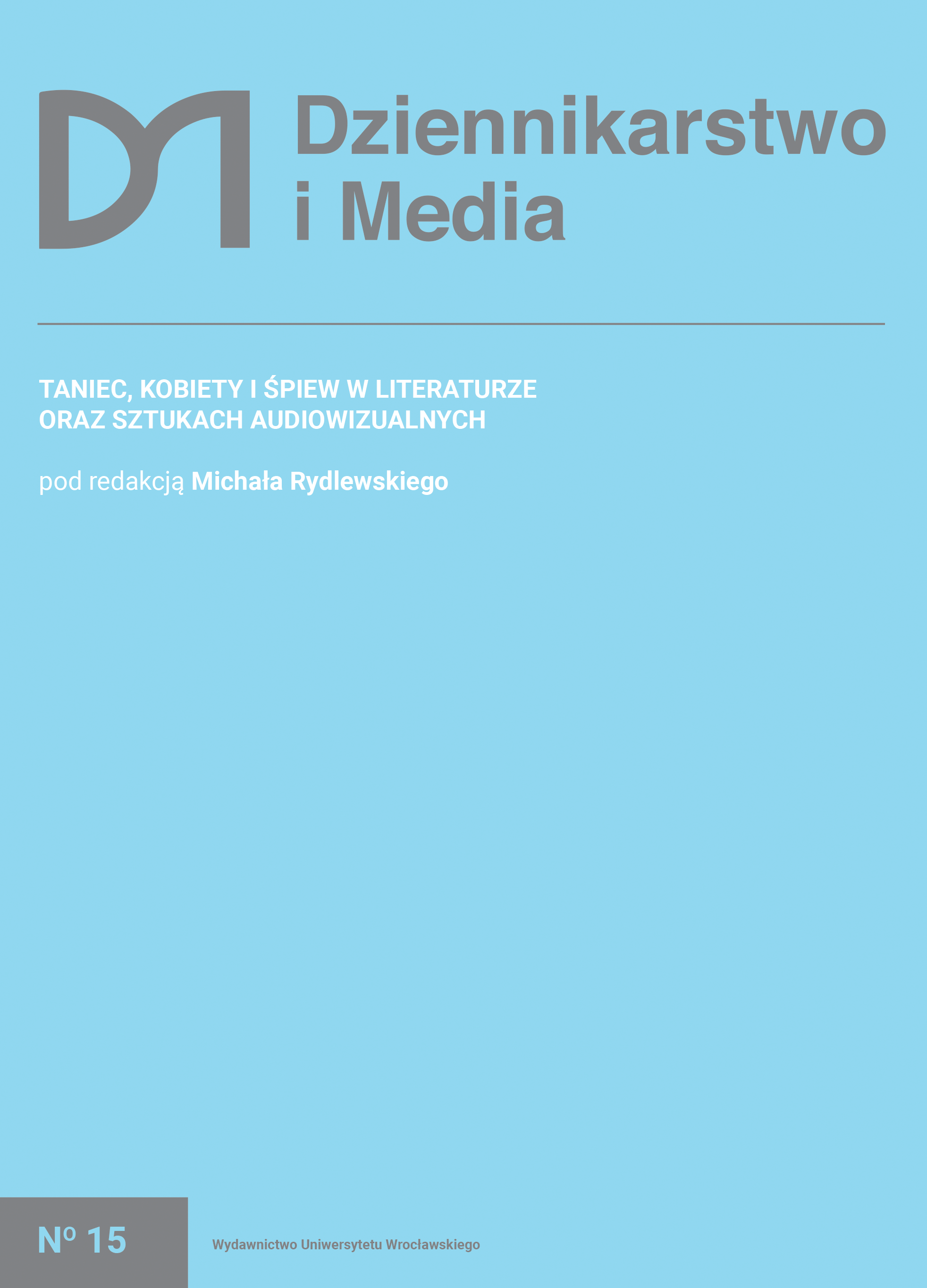 Daises by Věra Chytilová is one of the most important films of the Czechoslovak New Wave, from which the image of a rebellious female figure emerges. Due to its complex nature, aesthetic and semantic diversity, this surreal image can be interpreted on many levels, often extremely different. It is both a criticism of consumerism and nihilism, and a feminist manifesto in the Central and Eastern European edition. The communism that dominated this area tended to institutionalize the inequalities between women and men. Due to the complexity of the problem and the multitude of possible interpretations, the film analysis is based on various methodologies oscillating between feminist criticism and Laura Mulvey’s reflections on the categories of corporeality, gender, and the masculinization of the viewer in narrative cinema.