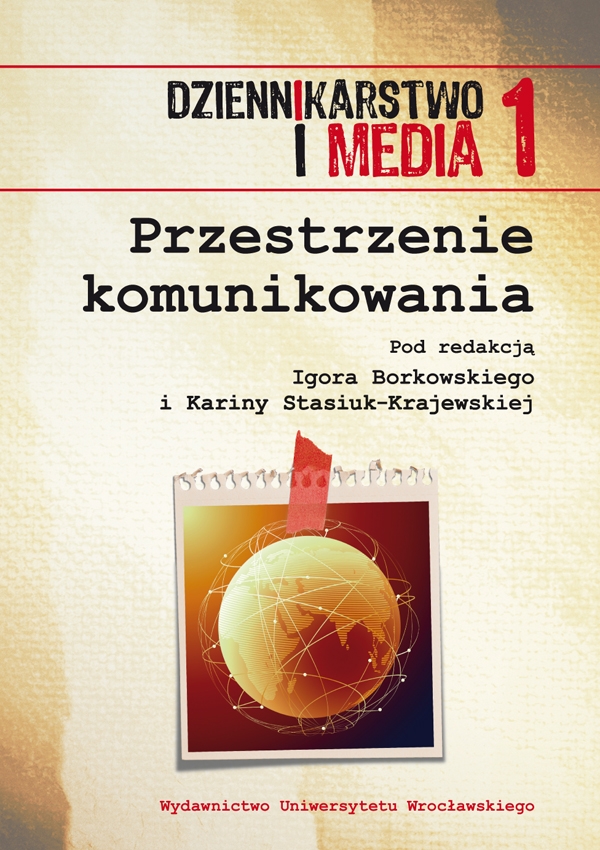 In the communist era regional media in Poland were part of a monopoly system. No sooner had Polish media entered the path of free market than in mid-1989 when communism collapsed and Solidarity took over the wheel of political power. Poland had started a long-lasting process of democratization. During demolition of press monopoly political matters had essential influences. Hence, whereas some investors were warmly welcomed, others were excluded. Yet it was not taken into consideration to limit foreign companies’ shares in Polish press publishing houses/companies. In effect most regional dailies were taken over. After 20 years of free market governance a new kind of monopoly system is emerging as a few large media companies are controlling the whole media market. In the Lower Silesia, which can be used as a prism for highlighting this process of change, the only one of them has left. How has this happened? Will this occur also in other regions in Poland? At the beginning of the new century Axel Springer appeared and introduced a weekly opinion journal and two years later a tabloid “Fakt”, which immediately topped the readership and circulation rankings. The last try with prestigious daily newspaper “Dziennik” did not succeed and Springer had to join it with other newspaper. One of the possible causes of this failure were political matters and changing the strategy alignments. Fear competition and political affiliation/sympathies led to a strong politicization in countrywide dailies. The article tries to cope with giving answers to questions such as: how did the foreign companies influence Polish market? What were their strategies of doing business? To what extent did their presence and activity change the media and Polish journalism? And the last but not least, what may happen on the press market in Poland in the nearest future.