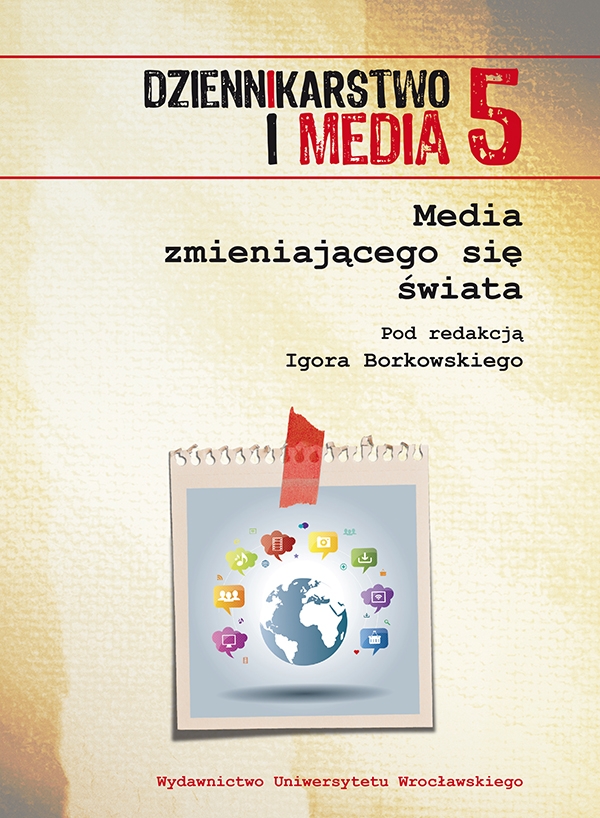 Ethics at the service of politics. Declaring fight against the so-called hate speech as a manifestation of state paternalism

Recent appeals by the Polish authorities for elimination of authentic or alleged verbal aggression on the Internet are only seemingly part of a campaign for a public debate conforming to ethical standards. In fact, politicians may want to limit civil rights, an attitude that threatens modern democracy, the very foundation of which is uninhibited circulation of opinions. Analysing the best known Polish case study – the Polish government’s declaration of its fight against the so-called hate speech 2012 — the author of the present article points out that the state’s officially declared concern for the form of debate in the new media is separated from a gradual limitation of freedom of speech by the same state only by a fine line. This fine line may be crossed over the next few years new legislative initiatives of the ruling parties seeking to limit freedom of speech on the Internet, which is why raising the problem in question today seems particularly relevant.