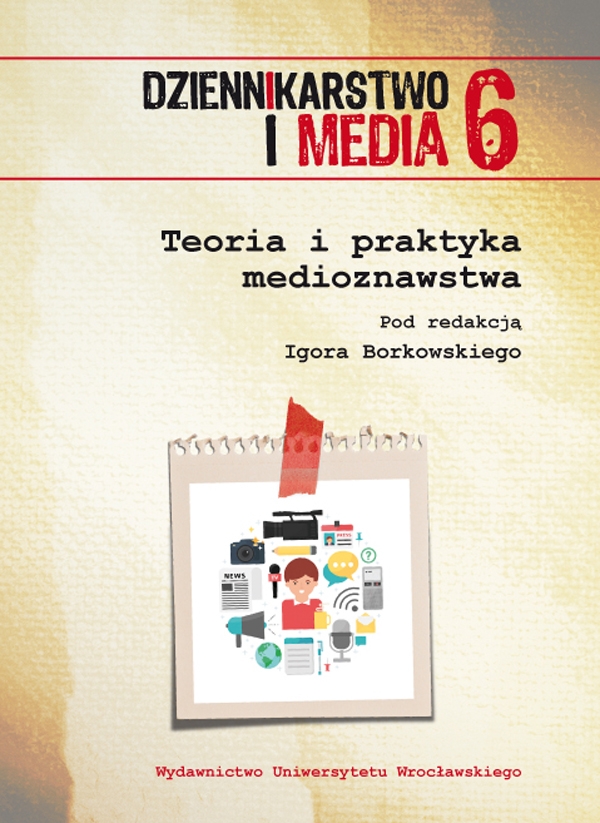 Canal+ television was the first fully paid and non-public premium broadcaster which appeared on the Polish television market. The article is an attempt to explain the circumstances under which Canal+ sports desk was established, and identify the solutions enabling private stations to dominate the market of TV sports coverage, especially football.