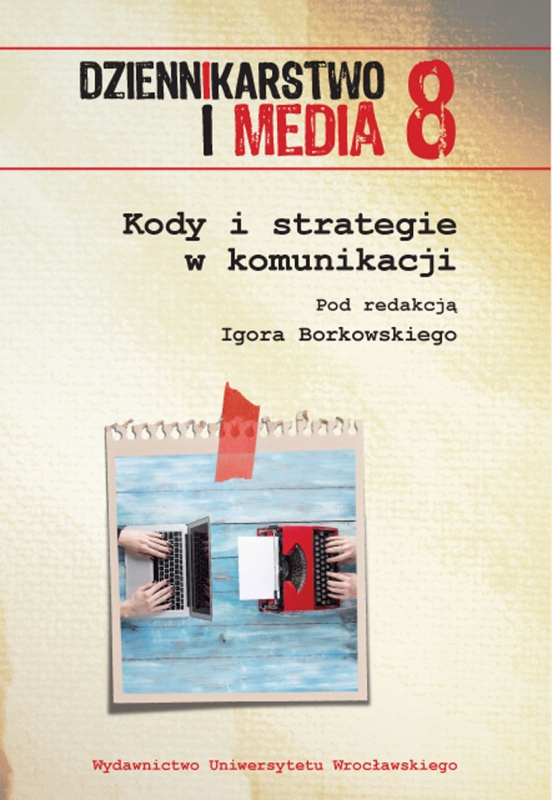 The article presents a concept of a study focusing on the mediatisation of terrorism. The author seeks to capture how the media construct define terrorism; she looks the selection of events which the media consider to be acts of terror as well as ways of hierarchising them. On this basis she attempts to reconstruct the media image of terrorism and terrorists. Her analysis begins with Niklas Luhmann’s concept of mass media, according to which in contemporary mediatised societies the media are the basic source of information about the world. They represent and construct particularly those areas of life we cannot reach directly. In the study the author used techniques and methods applied in corpus research and making it possible to analyse key words appearing in media materials concerning terrorism as well as lexemes used to describe the notions of “terrorist” and “terrorism”.