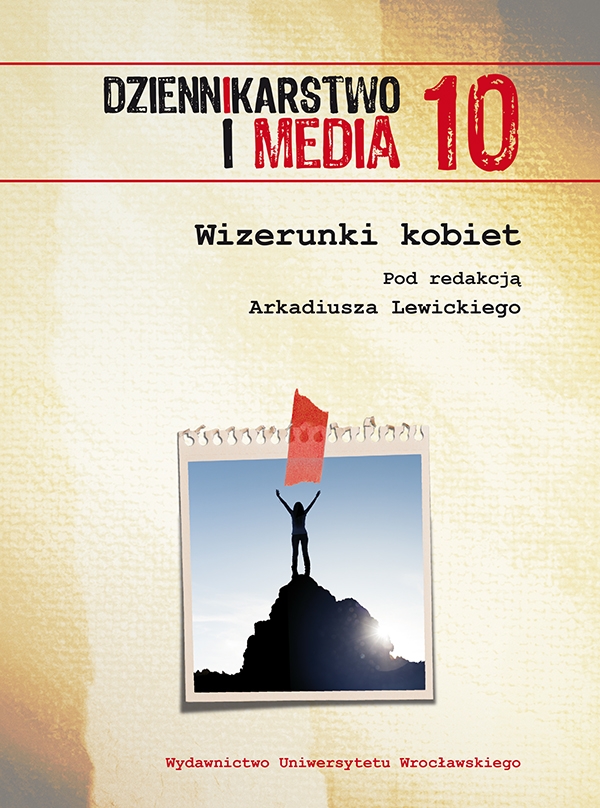 The story of autumn as a rite of passage. The role of cultural scripts in making children come to terms with cancer

Illness is a phenomenon that goes beyond its purely medical dimension; its social and cultural aspects are noted more and more often. The turn to medical anthropology discussed in the article as well as contextual approach to communication viewed through culture demonstrate that illness is a phenomenon that should be talked about openly. The research referred to by the author shows that thanatological themes should not be avoided also in conversation with children. Thanks to an analysis of therapeutic tales structured by Woźny’s cultural script it has been possible to demonstrate that conversations about death lose their dramatic quality, if they are based on metaphor. A vivid, well-ordered presentation of dying in the form of a metaphor from a tale is one of the ways of teaching children the truth about death. Presenting dying in the form of a ritual is thus a ready-made pattern, i.e. a cultural script.