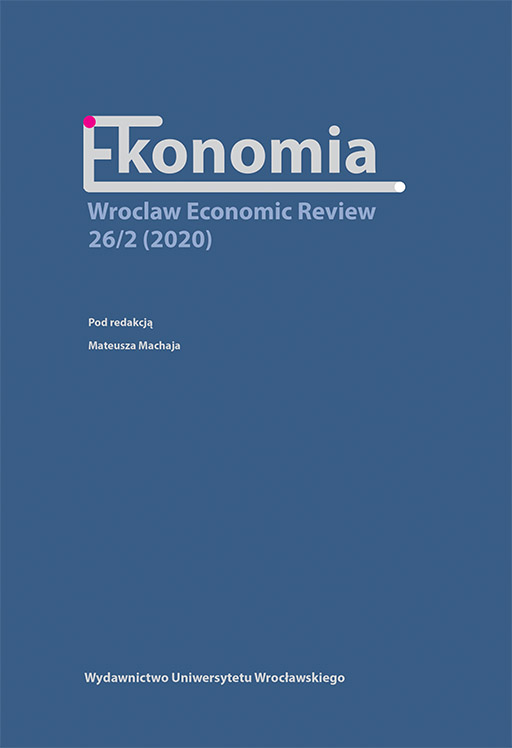 The article attempts to assess the fiscal effects of the introduction of a bank tax in Poland. From January 2016, a new public tax in Poland has been imposed on some financial institutions, including banks. Similar solutions are also found in some European Union countries. The aim of the article was to implement literature research and legal acts as well as empirical simulation. To accomplish the purpose of the article, literature research and legal acts, as well as empirical simulation were used. The simulation showed that the introduction of a bank tax gives beneficial fiscal effects for the state in the form of additional budget revenues. The construction of the bank tax provided for in Polish law was much more beneficial for the state than the adoption of a solution operating in another EU country. On the other hand, the introduction of a new tax is a rather unfavorable situation for the banking sector, because banks hitherto covered by income taxes and VAT have to bear an additional tax burden from 2016. For the banks themselves, the adoption of a solution found in one of the EU countries would be more favorable than the Polish solution.