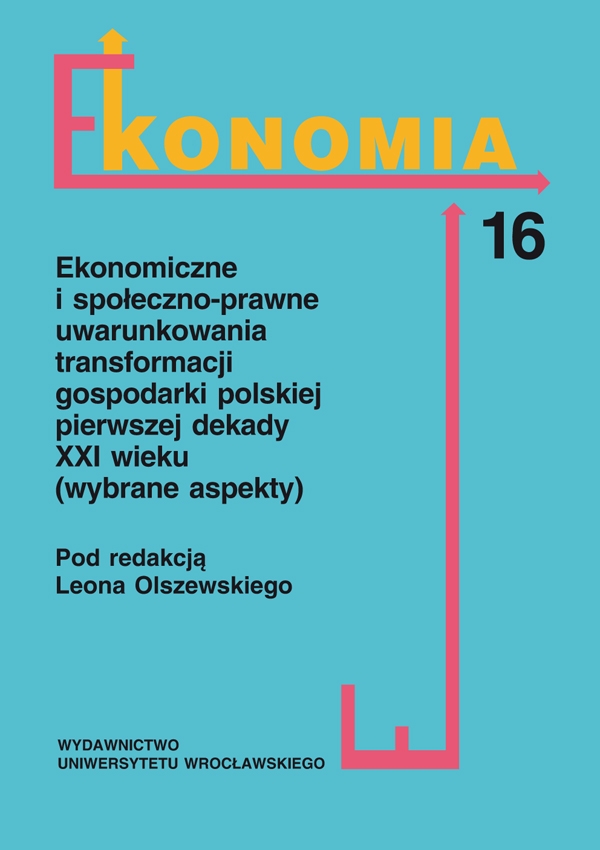 Forms of international capital flows – a problem of definition

International capital flows occur in different forms. Some of them have existed in the world economy for a long time, which is why they are called traditional forms foreign direct investment and portfolio investment. Other emerged in the nineteen sixties and developed in the nineteen eighties, therefore they are termed as new forms of investment. The aim of this paper is to draw attention to different interpretations of notions of the FDI, joint ventures and new forms of economic activity abroad. They can be considered forms of trade, industrial cooperation or foreign investment according to different division criteria, which are mainly shares in capital and control over the partners in joint enterprises.