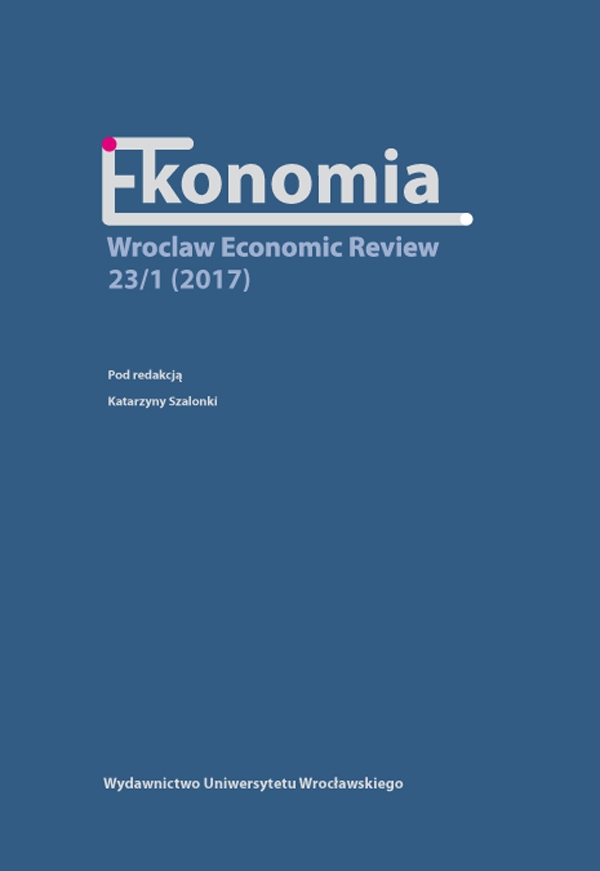 Wheelchair basketball at the turn of the century

Wheelchair basketball was the first discipline, which was used in the rehabilitation process.
Most hospitals and rehabilitation very quickly introduce this discipline. At the beginning was this game mainly for people with spinal cord injury designed.
However, thanks to its attractiveness and modifications has become the most recognizable and most popular discipline of sport for the disabled. Evolution of wheelchair basketball began after popularizing it in the United States and still continues bringing together a huge number of players, coaches and officials. It is the only sports discipline fully professionalised.
Wheelchair basketball players are professionals, and the final tournaments of the Olympic Games, World and European Championships, as well as the finals of the Champions League is watched by crowds of supporters.
An example may be a match during the Paralympic Games in Sydney 2000, where the average number of viewers was 17.5 thousand. Currently, the European Wheelchair basketball Federation brings together more than 80 countries and this number is constantly growing.
The article shows the dynamic growth of interest in wheelchair basketball last years. The development of this sport in Poland and abroad is growing, as well as a number of interested her disabled
The authors analyzed the collected material in the form Polish and foreign literature.