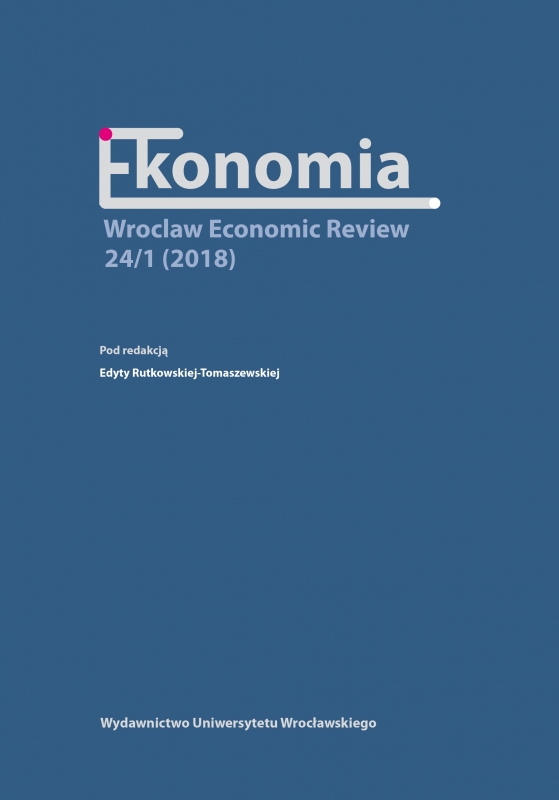 A country held captive by its past: The case of Zimbabwe

A country held captive by its past: The case of Zimbabwe

The article provides an overview of the history of Zimbabwe in the context of economical, structural and social factors. It tries to answer a question, what were the main reasons that affected Zimbabwe’s development after gaining independence in 1980. It describes pre-colonial and colonial times as well as president Mugabe’s era, that ended with a military coup in November 2017. It portrays issues such as the after-effect of colonialism, land reform, political regime, internal struggles and conflicts between the ruling party ZANU-PF and opposition parties, hyperinflation crisis, as well as economic indicators like GDP, public and external debt, level of education and health care. In the context of upcoming elections in 2018, the article deliberates whether meaningful changes in the country’s situation are possible in the nearest future and what it will take to achieve them.