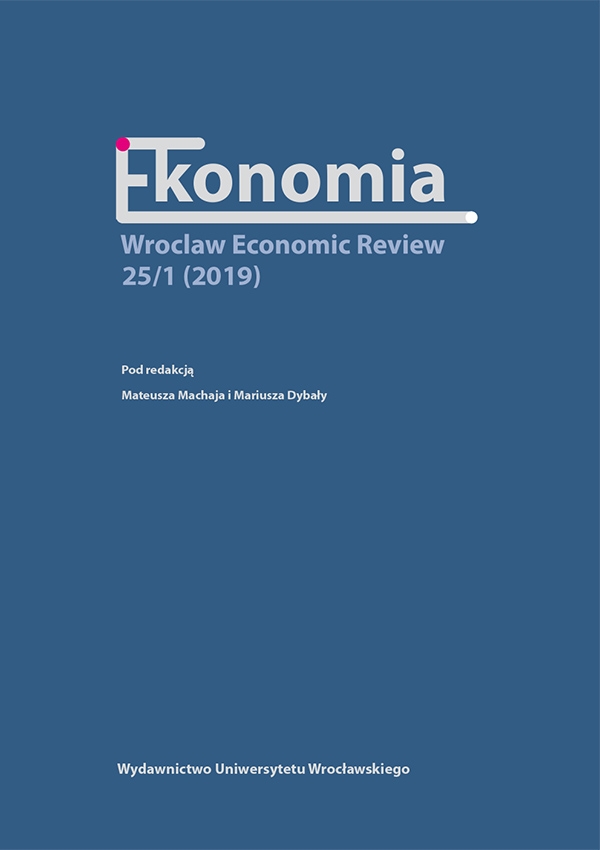 It seemed that since Rothbard’s 2008 [1956] exquisite Toward a Reconstruction of Utility and Welfare Economics, one can make a case for the free market based on some modified concept of efficiency. Rothbard famously argued that being equipped with the notions of Pareto-superior moves and demonstrated preference suffices for the above purpose. Our agenda in the present paper is purely negative. First, we face the challenge — in our opinion, inadequately addressed in Austrian literature so far — of sharply defining Pareto-superior moves; to wit, how to evaluate whether a Pareto-superior move occurs; or, more specifically, what is the standard of comparison which would allow us to determine whether a given action constitutes a Pareto-superior move or not. Thus, we sieve out any approaches to social welfare that would be either trivial and therefore uninteresting and the ones that would be irreconcilable with fundamental Austrian premises e.g., ordinal value scales and therefore non-aggregation of utility, etc.. As a result, we seemingly end up with what might constitute a specifically Austrian view on welfare, which non-surprisingly coincides with the actual positions taken by contemporary prominent Austrians themselves for instance, see: Gordon, 1993; Herbener, 1997; Block 1995. Yet, the main thrust of our paper is to argue that this very position cannot withstand criticism, for it either makes an intuitively wrong prediction as we demonstrate in our thought experiment or it vitiates the argument for the free market from the concept of Pareto-efficiency.