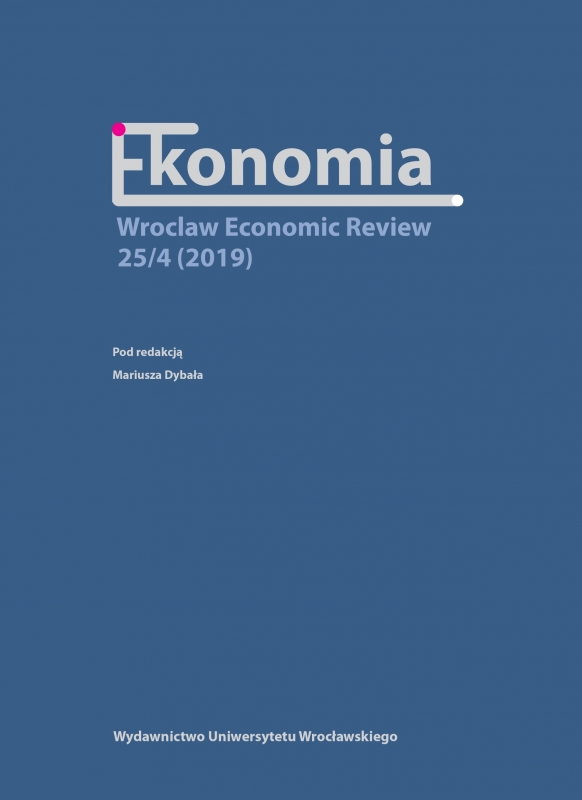 Pursuant to the Act of 28 October 2002 — Act on the Liability of Collective Entities for Acts Prohibited under the Threat of Penalty, a new category of liability was introduced into the Polish criminal law system. There is no doubt that in certain cases the need to punish collective entities is justified and even necessary. However, after more than 15 years of the above mentioned Act being in force, due to the low eff ectiveness of its regulations regarding collective entities’ responsibility, its amendment becomes advisable. Although at the time of writing this article, work on the amendment of the provisions on collective entities’ liability is still in progress, the main assumptions of proposed legislative changes deserve attention. The key idea of the proposed changes is to increase the effi ciency of sanctioning collective entities, especially in cases of fi scal and economic off ences. This article aims at a general overview of the proposed changes in the light of current regulations, in terms of the new collective entity legal defi nition and the principles of its liability, including penalties.