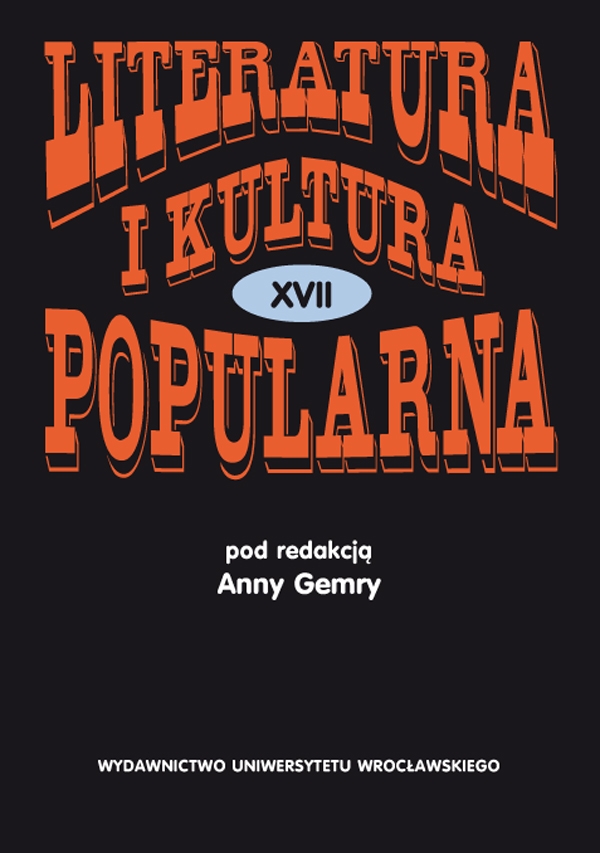 Role Playing Games in the relation of the tradition. On the example of the actualization of the figures of gothic imagination in the series of computer games Diablo

The article portrays they reach to the Gothic tradition in what way of the creator of computer games. Procedure reinterpretations characteristic imaginarium were showed on the example of the series of games Diablo for the Gothic novel so that it is also attractive for the today’s recipient the texts of the popular culture. Their annulling accompanies calling the elements of the convention of Gothic novel labyrinth as the space of action, secret, supernatural existences, satanic accents and perverse erotica. The Sacrum of the offence, stressed by creators the Gothic literature, it happened only the play in killing in the series of computer games.