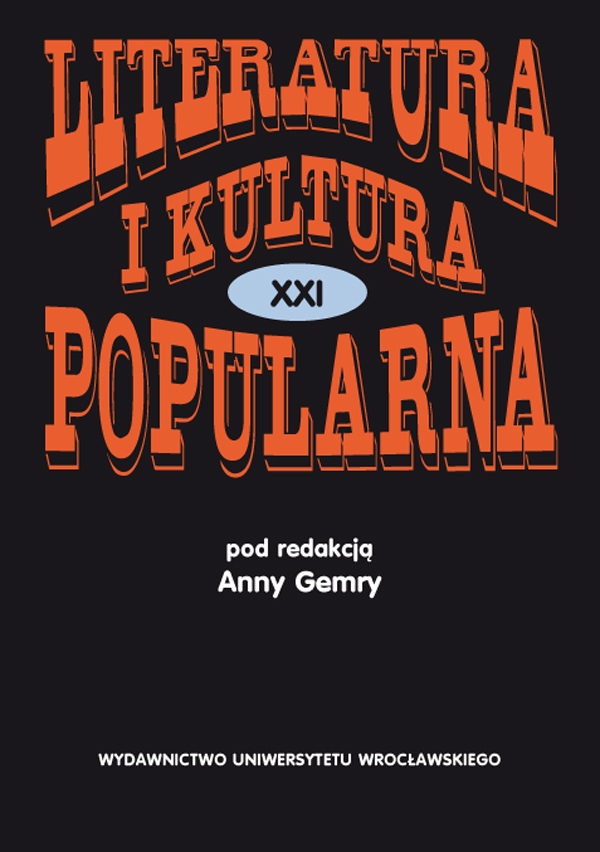 A myth of human in the pop culture was generated by the ideological agenda of sociocultural studies. Thesis on banality, tribalism and routine of mass culture indicates only the fact that the mass culture in such its element as movie too, is not only economic technical invention, but also the penetration of technology into the socio-cultural perception of the reality. The audience perception finds the augmented reality within the piece of screen. The reality out of which is “a ruthless machine intelligence”.