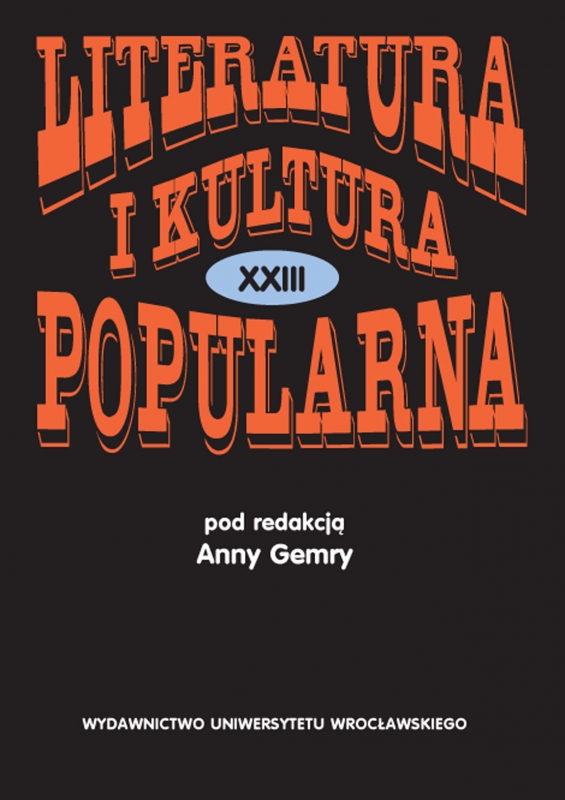 The revolution of the popular: Christian Kracht and its significance for pop literature research

The aim of the study is the analysis of the reception of the German writer Christian Kracht in the pop literature research. As empirical material were used selected scientific articles about the pop literature. At the beginning are an introduction and theoretical elaborations. The second part focuses on analytic considerations. At the end is a summary. The thesis is that  Kracht is considered one of the most important representatives of the pop literature. He contributed significantly to a revolution of the literary stream and the beginning of the New German Pop Literature in the 90s.