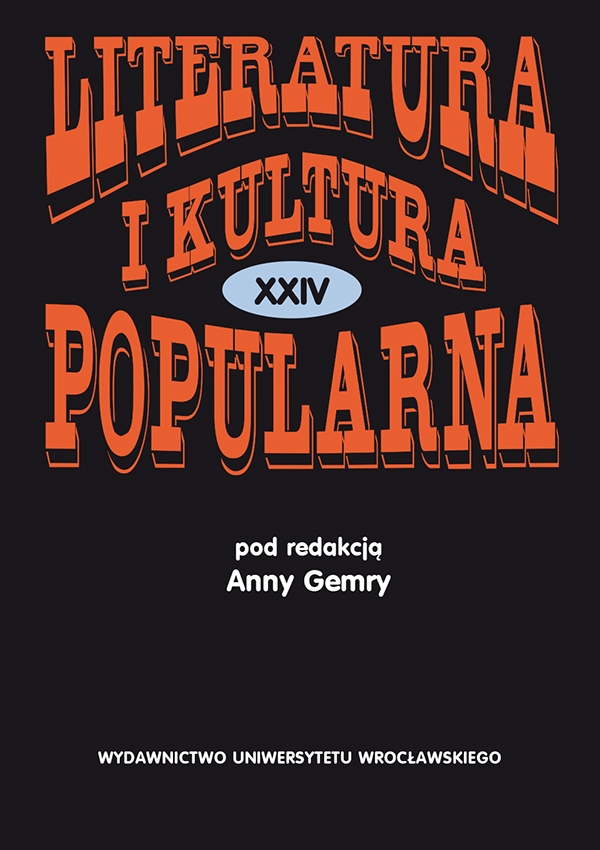 The breakthrough character of „The X-Files”: Genre hybridity and narrative structure

The breakthrough character of The X-Files: Genre hybridity and narrative structure

The X-Files should be considered a breakthrough television series, based on its approach to genre hybridity and narrative structure. The series defies traditional genre classifications, combining elements usually attributed to police procedurals, science fiction, and including elements that can be found in horror and sitcom, as well. The article examines how the series mixes these mainstream and cult genres to create a unique genre hybrid attractive to various types of audience. Furthermore, the article analyzes the narrative strategies employed in The X-Files, such as narrative special effects e.g. voice-over narration and multi-episode story arcs that engage viewers and bridge seasons. Finally, the balance between two distinctive episode categories mytharc and standalone/monster-of-the-week will be discussed to understand the series’ innovative character.