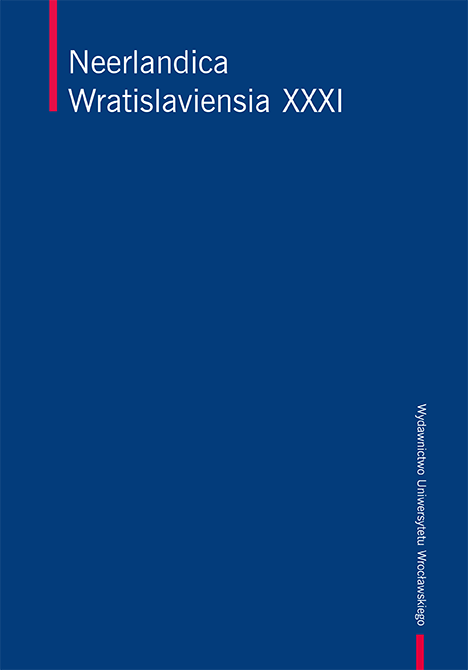 The paper presents the results of a study on the audition of a Dutch tense vowel [e:] and the diphthong [ɛi] by Polish native speakers. It was hypothesized that Polish native speakers may pronounce the Dutch [e:] as a combination of [ɛ] and [j] because they generally fail to distinguish the [e:] from the diphthong [ɛi], as both sounds lie acoustically close to each other (especially those produced by speakers of Dutch from the Netherlands); moreover, they are absent from the Polish phonetic system. Instead, the experiment has shown that Polish native speakers are very good at differentiating the isolated Dutch [e:] and [ɛi]. It seems that the pronunciation of the Dutch [e:] as a combination of [ɛ] and [j] is rather a matter of articulation than audition, but further experiments are needed to examine the problem.