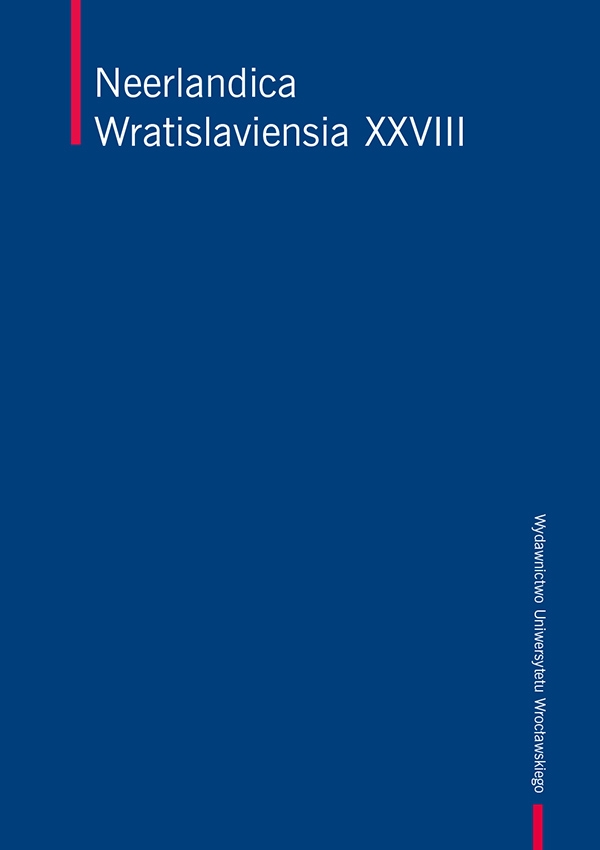 The paper concerns the image of Dutch scenery in several travel messages of Czech people from the 17th through the 20th centuries. The paper starts with the presentation of two diaries written in the 17th century by the Counts Sternberg and the Protestant Hartmann. One of the first real Czech tourists of the 19th century Josef Štolba is the third author discussed in this study. Then, the paper focuses on the better-known writer Karel Čapek and ends with the discussion of two 20th-century travellers. The paper aims to show which elements are constant in the Czech picture of the Dutch landscape throughout the centuries.