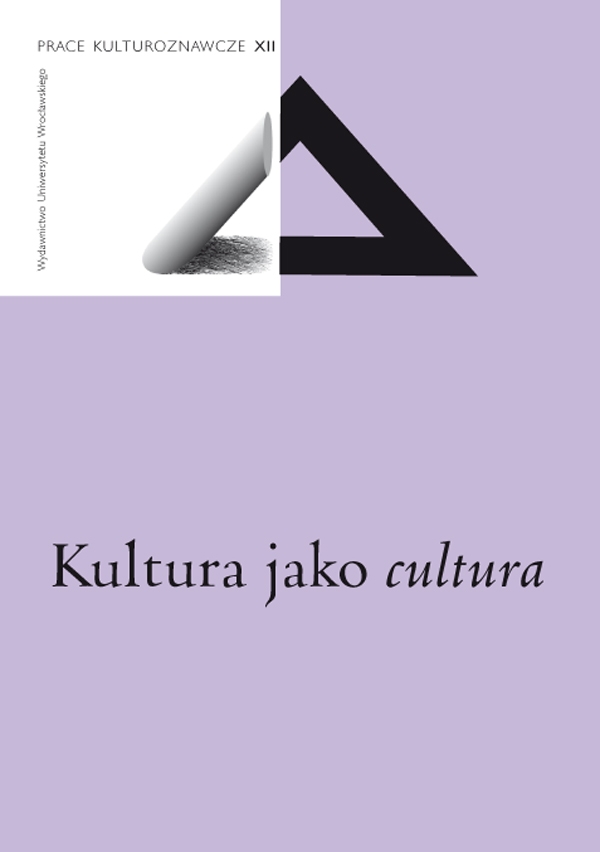 Spirituality as a category of cultural analysis

The main purpose of the article is an attempt to demonstrate that spirituality can become one of the more important terms defining culture. We indicate that the so-called new spirituality is a useful term explaining many phenomena in modern culture. We present various contexts and uses of both lexemes, both in the humanities and in social sciences, as well as in non-religious and non-academic contexts.

In our approach spirituality is a term of universal and suprareligious nature. It defines human striving for transgression — in and outside religion — both in the social and in the individual dimension, striving in the name of values considered by an individual as higher, positive, good. New spirituality is defined here as related to today’s mediatised and technicised Western culture. It is strongly individual and does not require any institution as its environment. It denotes an area of human life where human beings concentrate on working on their consciousness in cooperation with their corporeality.