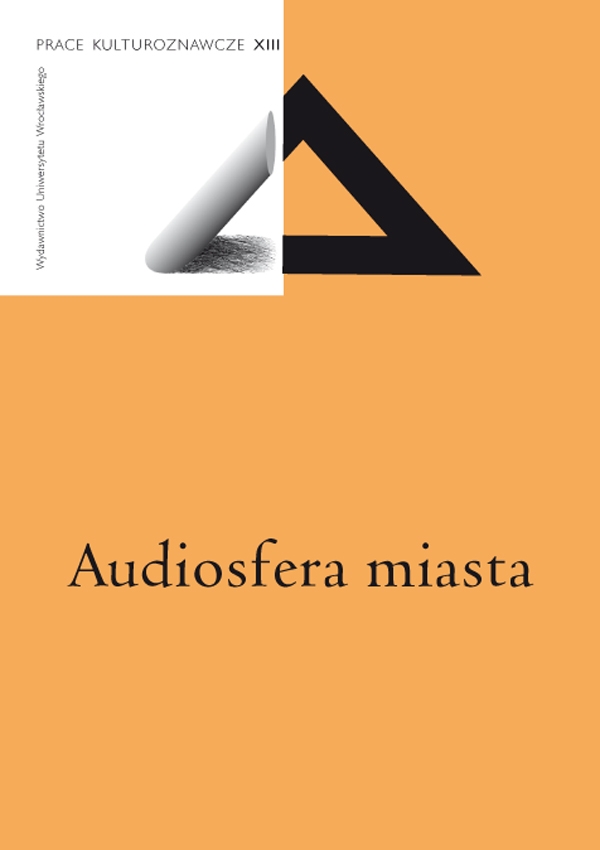 The audiosphere of early cinemas as seen in Wrocław

Using Wrocław as an example, the author examines the audiosphere of early cinemas, i.e. those from before WWI. Cinemas were never “silent,” because they were always accompanied by sound. Transformations of their audiosphere reflected the growing status of this new form of entertainment. The author focuses mainly on recitation and music. The latter in particular played a significant part in the growth of the status of cinemas in the cultural life of the city. First pianists then larger orchestral bands were just as important for the attractiveness of any show as the pictures on the screen. This was especially important for women and fitted in well with the emancipating nature of cinema in an era in which women fought for a right to vote. The cultural context associated with the growing popularity of cinemas cannot be reduced only to visual sensations related to the development of film art. It was influenced by many more factors, with the audiosphere playing an important part in the process.