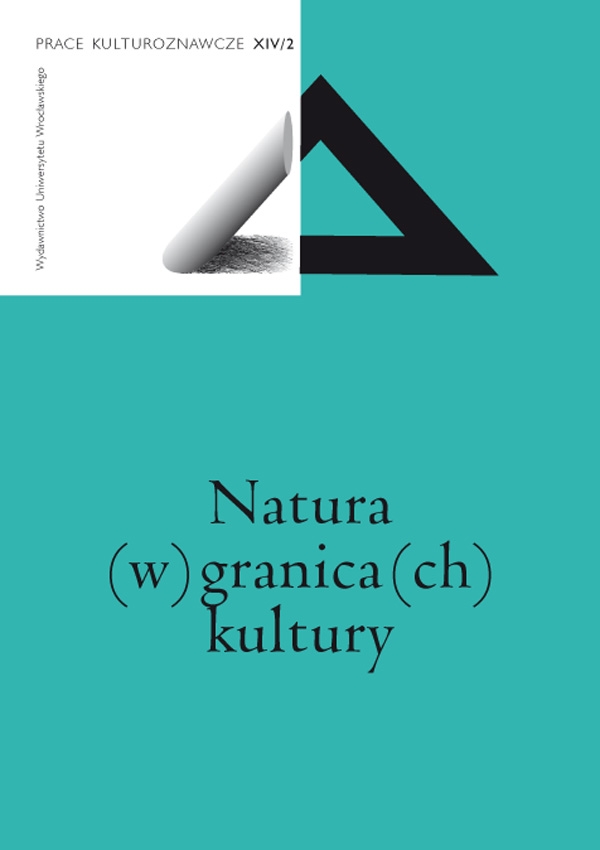 Shapes of the body. Anthropomorphisation in modern design

Anthropomorphisation has a long and rich tradition dating back to prehistory. It is manifested on various levels of human activity, both in the linguistic and material areas, by creating objects with anthropomorphic characteristics. Researchers believe that the first anthropomorphising attempts were triggered by the psychological need to “tame” and “structure” the outer world according to one’s own measure. Those processes derived from rituals and were of a magic nature. Anthropomorphisised objects, such as figures of fertility gods, performed symbolic functions. Even back then, all items made by people could be clearly divided into those strictly functional and those without functional features, either associated with the sphere of sacrum or treated as objects of aesthetic contemplation. The starting point for an analysis of modern anthropomorphising measures in design is a short retrospective revealing a variety of their contexts as shown in selected examples of craftsmanship. Anthropomorphisation of functional objects was a marginal process expected to be brought to an end by the emergence of industrial design and its related new science, ergonomics. The author is interested only in objects where the human body parts of it dictate the form of an item rather than serve as a decoration. Using selected examples, she attempts to categorise those measures both in terms of form and meaning.