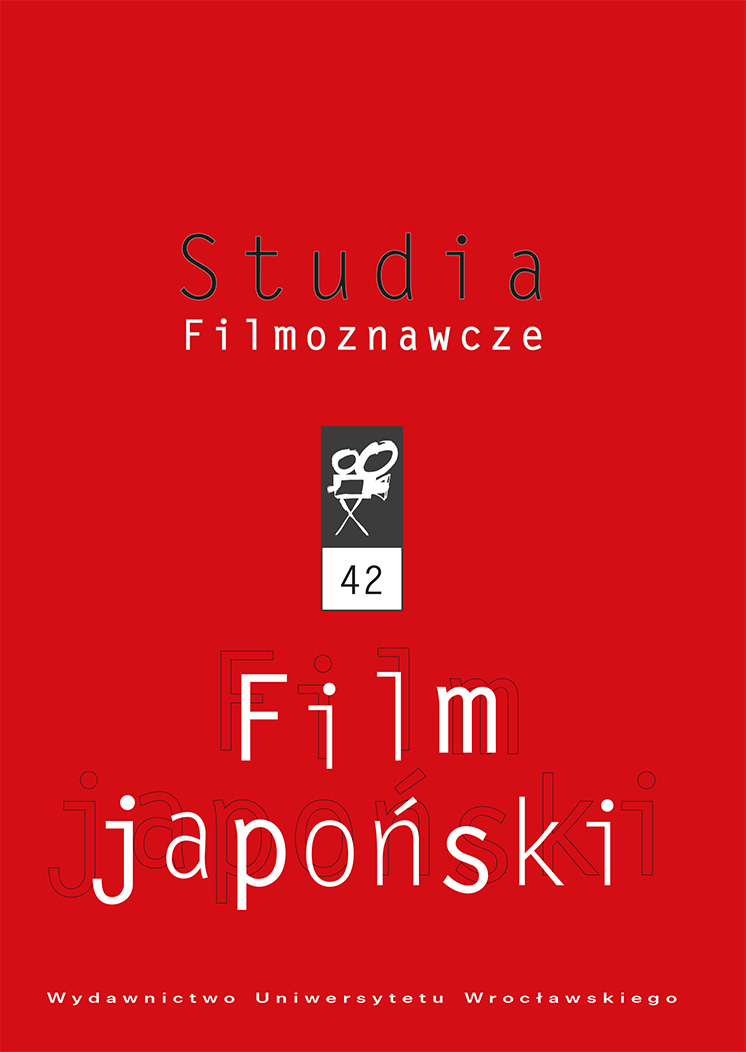 The article aims to introduce the history of Japanese documentaries that show the diseases of Minamata and Niigata. To do this, the author initially provides basic information about the origins and symptoms of these diseases. Then the figure of Noriaki Tsuchimoto, a pioneer of portraying Minamata in film, is introduced. The productions Minamata: The Victims and Their World (Minamata: Kanja-san to sono sekai, Japan, 1971) and Shiranui Sea (Shiranuikai, Japan, 1975) are described, which are distinguished by their insightful look into the lives of the people affected by the disease. Another director described in the article is Makoto Satō, whose method the author describes as creative volunteering. Life on the Agano River (Aga ni ikiru, Japan, 1992) focuses on the daily routines of Niigata inhabitants, whose lives were greatly influenced by Satō. Then he created Memories of the Agano River (Aga no kioku, Japan, 2005), which is a documentary experiment with the camera as a medium of memory. The last depicted director is Kazuo Kara, whose Minamata Mandala (Japan, 2020) differs significantly from his earlier works. This production, as stated by the author of the article, aspires to be the last one about the Minamata disease. However, as long as the last patients are fighting for their dignity, the story is not finished.