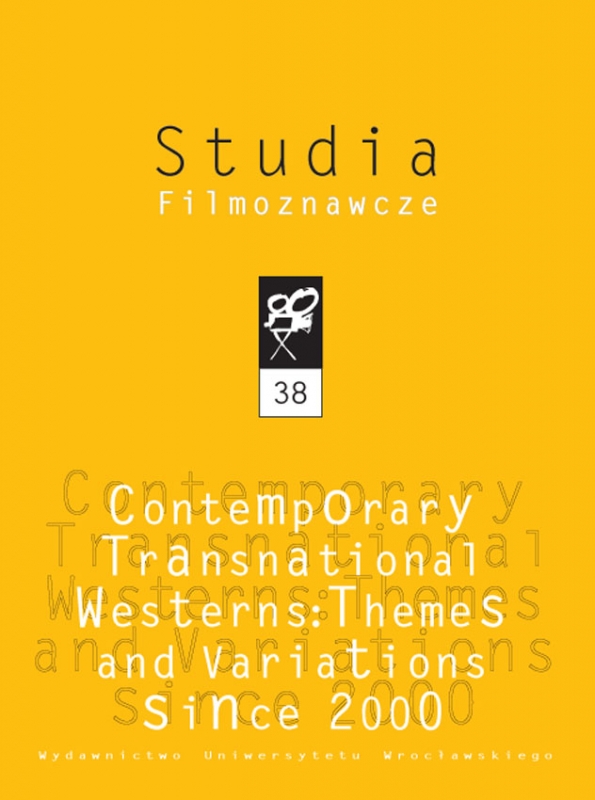 AMERICAN WESTERN IN THE 21ST CENTURY — BETWEEN DEMYTHOLOGIZATION AND POSTIRONY

The article examines contemporary — XXI century — cinematic strategies that are being chosen in dealing with western as agenre. Further demythologization, restoration of amyth and postirony are discussed based on contemporary examples, but also with reference to classical films and classical Hollywood cinema. Abovementioned strategies were chosen because they represent not only how American filmmakers deal with western as agenre and its mythology established in American culture and tradition, but also because they embody wider tendencies in contemporary culture and pop culture — above all American.
Translated by Kordian Bobowski