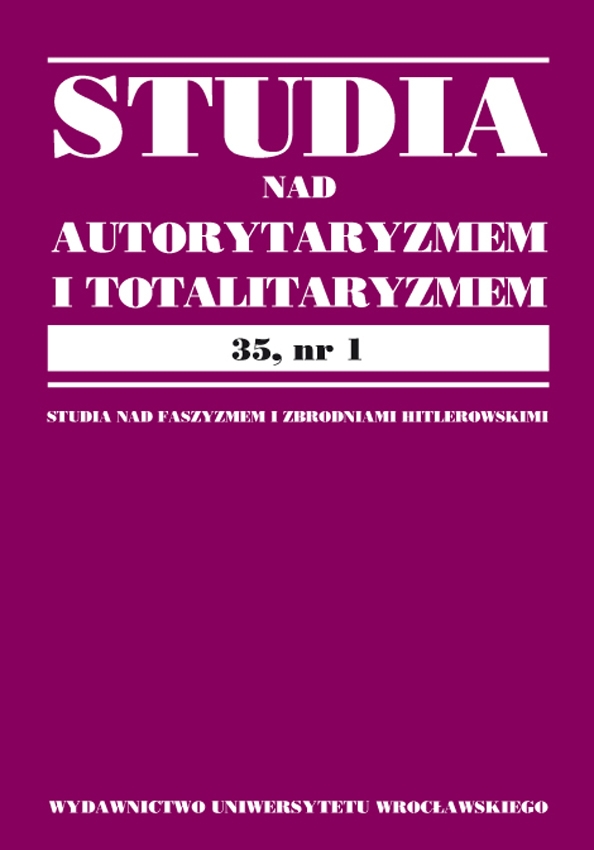 Civil society in Poland in the 1990s. Ideas and their reflection in the Constitution and in jurisprudence

CIVIL SOCIETY IN POLAND IN THE 1990s. IDEAS AND THEIR REFLECTION IN THE CONSTITUTION AND IN JURISPRUDENCE

Civil society is the term being in the interest of many branches of science. Through centuries in different legal and social systems the above-mentioned term has been named as: koinōnia politīke, societas civilis, civil society or bürgerliche Gesellschaft. The idea of civil society was and still is a basic condition for the democracy model and for the organization of community life in contemporary societies. In many modern perspectives on the civil society there is a common denominator unrelated to the legal capacity of the state. From that background the crucial question to be posed is about the place of an individual in the functioning of civil society and it should be related to communitarian and liberal conceptions of an individual which takes part in an ontological foundation of society. According to the normative analysis, the idea of the civil society is present in the legal systems of democratic states including developing democracies of the Central and Eastern Europe. The subject matter theory finds that the idea of civil society entirely gains in value only when related to the principle of subsidiarity. It assumes primacy, independence and autonomy of an individual in meeting his needs before the needs of social communities, especially before the needs of the state as the “highest being”. Thus in an active democracy a great importance is placed on the development of the so-called third sector, right to associate, non-discrimination, political pluralism, functioning of associations supporting activities of an individual in the public space.