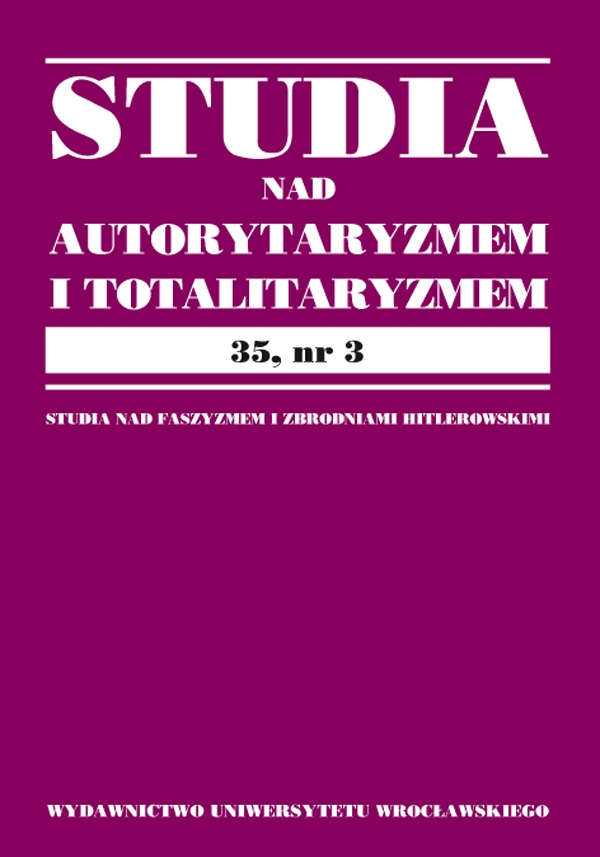 The reasons for the collapse of the processes of democratization in Russia can be described by four factors: 1 Understanding and perception of power in Russia at the level of the governed and the rulers has largely historical and cultural background. 2. Russian authoritarianism is based on a combination of formal rules of democracy, psychological factors and political culture of subordination of Russian society; 3. Contemporary political and social situation in Russia is a result of the fact that the Soviet system was not rejected, but only modified. 4. And last but not least, in Russia, there were only few and insiginificant forces interested in the actual democratization of the state.