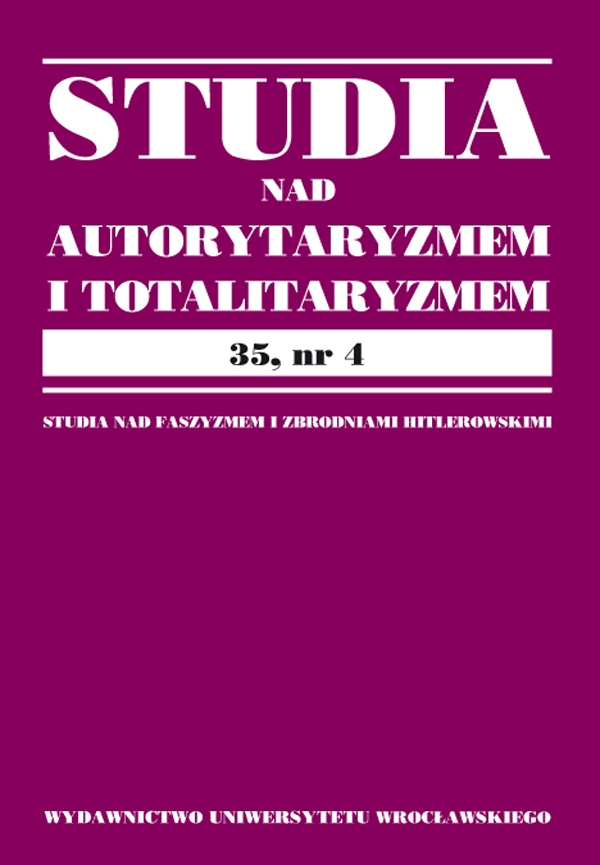 HUMAN TRAFFICKING AND THE PUBLIC SAFETY IN CONTEMPORARY WORLD

Human trafficking at the turn of the 21st century constitutes an important international issue and remains connected to transnational organized crime activity. It can be defined as the exploitation of people, that is women, men and children, for prostitution, slave labour, marriage, begging or committing various crimes. It is also related to using children for adoption trade and human organs trade. Kidnapping for ransom and human trafficking in the areas at war or areas struggling with other internal conflicts linked to the so-called war violence are the special forms of human trafficking; they belong, however, to distinctly separate classes of behaviour. The crime of human trafficking at the beginning of the 21st century constitutes a considerable threat to national and international security, the threat listed among offences against public safety and order.