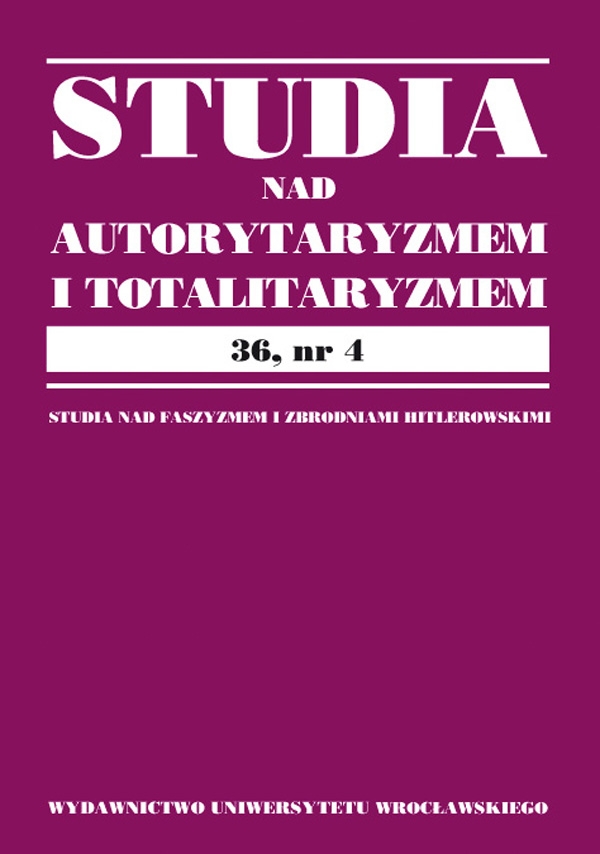 From national to transnational and back: Memorial sites in transition

FROM NATIONAL TO TRANSNATIONAL AND BACK: MEMORIAL SITES IN TRANSITION

This paper discusses the consequences of the political transnationalization of Holocaust memory, as initiated by the Stockholm Holocaust Conference 2000 and the creation of the Task Force for International Cooperation on Holocaust Education, Remembrance and Research 1998, for the shaping of, and research on, the memorial sites commemorating the Holocaust. The article focuses on the consequences of the implementation of the project of common European Holocaust memory — its practical outcomes, but also on the resulting political tensions especially in the context of EU eastern expansion, and poses questions about the various forms of political mobilization of Holocaust memory. At the same time, it demonstrates the necessity to problematize those research paradigms which focus exclusively on and reproduce the symbolic conflict between ‘East’ and ‘West’, and the antagonisms between national and ‘European’ agendas, when framing the post-Holocaust landscapes. Taking as a venture point the analysis of a specific memorial site — the former Nazi concentration camp Staro Sajmište in Belgrade — as well as artistic and research projects constructed around it, the article discusses the potential for alternative, local forms of site-specific engagement with Holocaust memory, critical towards and operating below or beyond national and transnational EU agendas.