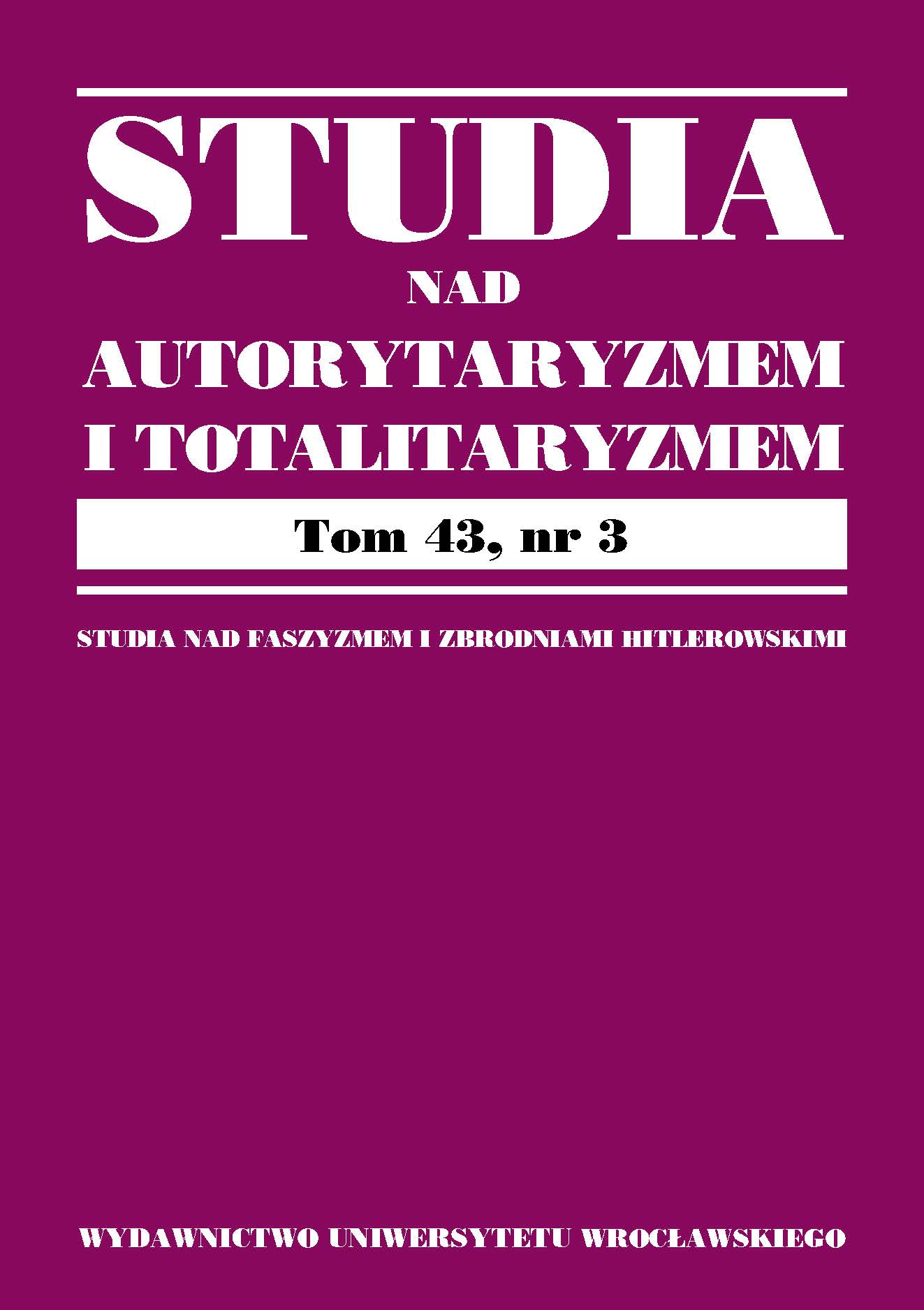 The article analyses the model of authoritarian meritocracy and its legitimisation on the example of the Chinese People’s Republic. The discussed model is based on three principles: 1. power is exercised by a monoparticle elite that legitimises its position on the basis of moral and substantive criteria; 2. patriarchal and anti-democratic governance; 3. the authorities’ policy aims to meet the material needs of citizens, but without granting them political rights. The Communist Party of China in its official narrative, on the one hand, refers to the assumptions of Maoism, but on the other hand, to a much greater extent — especially in the field of economic cases and the operation of the administrative apparatus — to the Confucian tradition. The model of authoritarian meritocracy in China should be treated as an ongoing experiment, whose final shape has a much more local nature than universal one, which it tries to claim. Nevertheless, the economic success and rapid modernization progress of the “Central State” undermined the theses formulated in the West after 1989 that economic development must be accompanied by the implementation of liberal democracy principles. For this reason, the Chinese authoritarian meritocracy may be perceived as a real alternative to the existing hegemonic vision of the West — the need to combine a free market economy with political freedoms and autonomy of individuals.