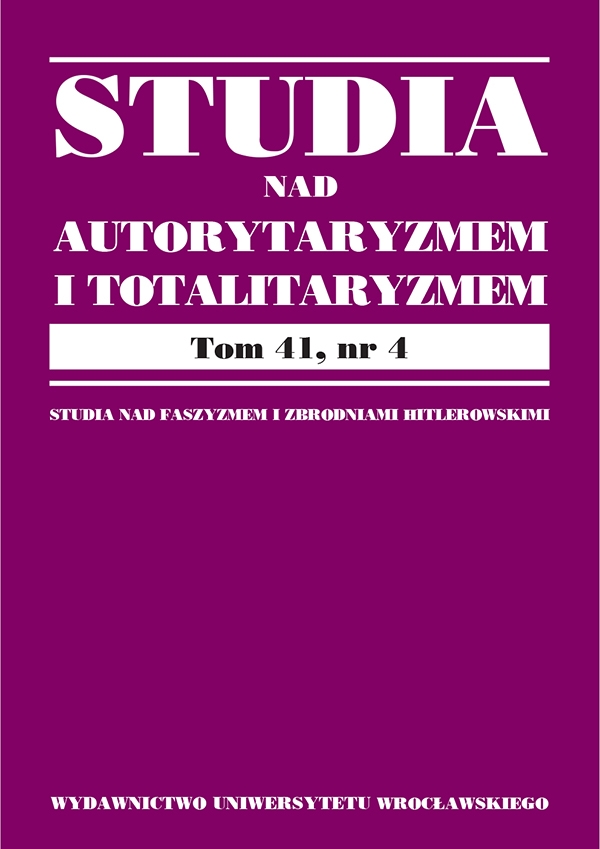 Crimes, lawlessness and sexual violence against civilians during the period of the Second World War

The text talks about the violence experienced by civilians who lived in the Polish lands during the Second World War and in the first years after its end. The victims of this violence were almost always people who did not take part in any military actions, and various forms of plundering, pacification and rapes were often a part of their everyday fate. In many cases, people were also forced to assist in various forms of violence against other victims. The text is based on a body of diaries written after the war by people taking part in diary competitions organized by the Western Institute in Poznań. A huge resource of over a thousand texts provides an opportunity to get to know not only individual fates but also the wider social context of those experiences.