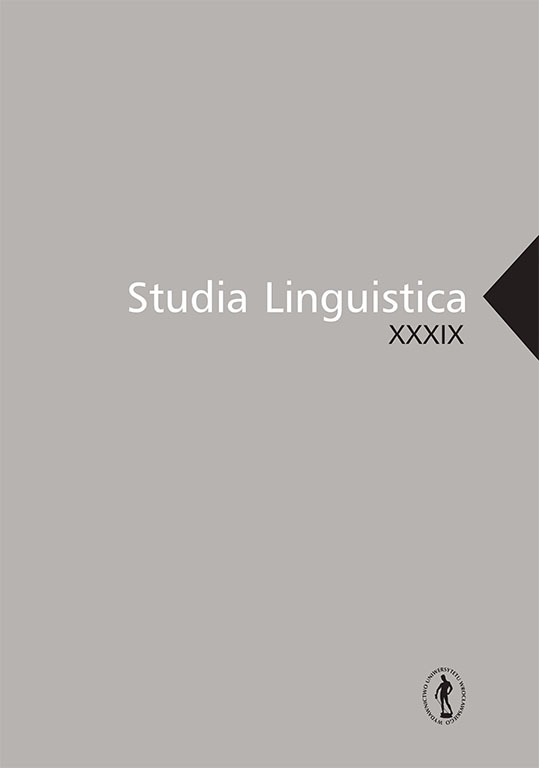 The German language is (stereo)typically viewed as a language that is both hard to learn and harsh to the ear, as well as useful and (sometimes overly) precise. Considering a few linguistic studies but focusing on layman manifestations from different countries found in literature, press, television and social networks, the author analyses these stereotypes as to their spread, connection to German culture, possible origins and social connotations. Following a qualitative approach, the analysis highlights how the outside view of Germany and the Germans has been shaped by specific historical events, from the era of the Germans as a people of poets and thinkers to the two World Wars and the modern EU. Finally, the analysis allows the identification of a clear connection between Germany/Germans-related and German-related stereotypes.