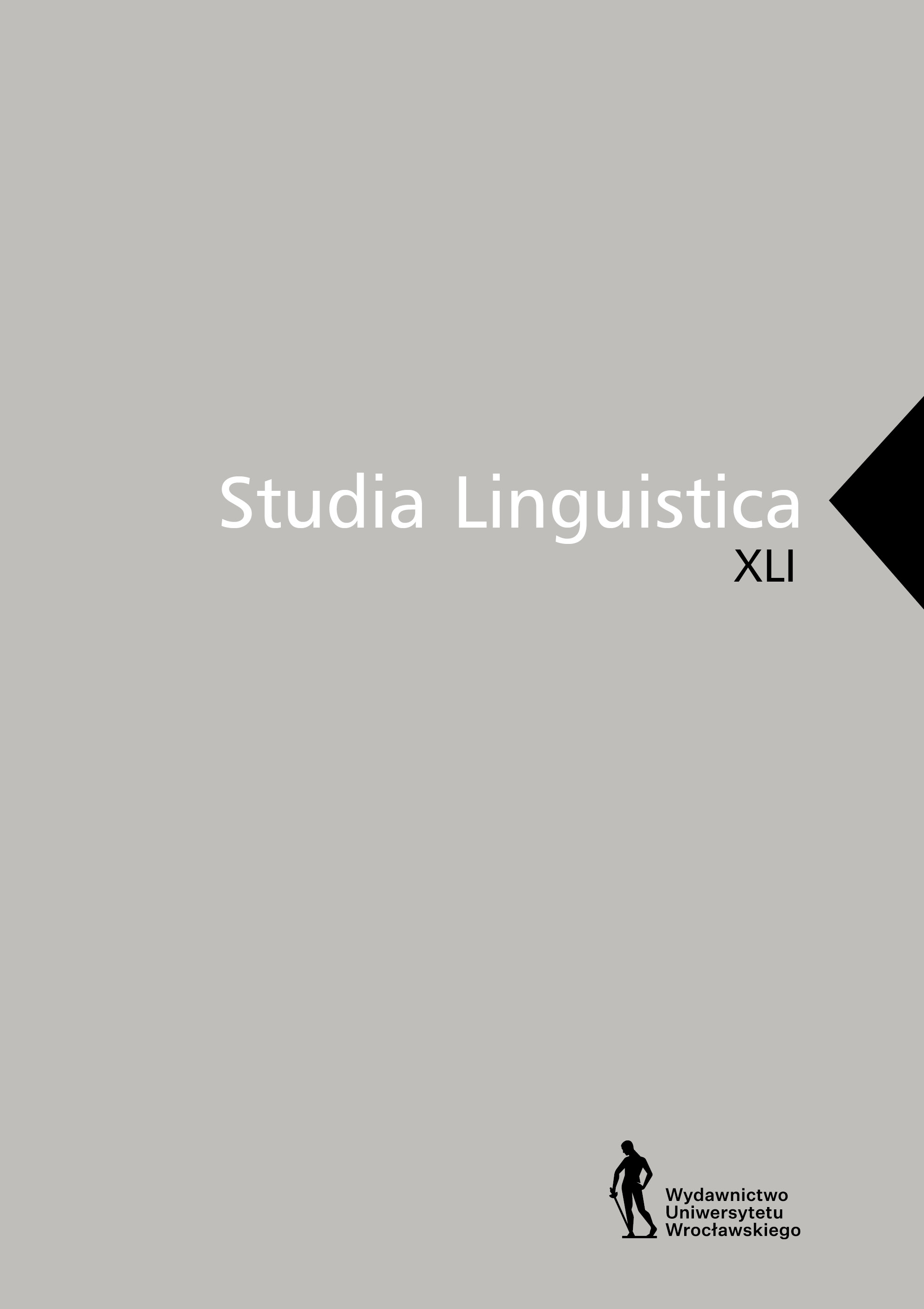 In this paper, the study of the syntactic-functional behaviour and the categorial identification of the hin/her-prep. in close connections with verbs in German (e.g. hineingehen, hinaufarbeiten, hinzufügen, herausfinden, herausfordern, hereinfallen, etc.) has been addressed. In the literature, different syntactic functions have been attributed to hin/her-prep., depending on their positions in the sentence, the type of verb involved, as well as their relationship with other sentence elements (especially with the noun). Moreover, two more tests were applied to the selected complexes to find out whether hin/her-prep. occur in pre-field and whether the complexes are interruptible in the contact position by other elements. My proposed solution for the categorial identification of hin/her-prep. is based on Zeller’s (2001) thesis. Based on the generative definition of verb-particles, in this paper hin/her-prep. were evaluated using three tests (interchangeability between hin and her, (re)constructability of prepositional phrase and exchangeability of the preposition of prepositional phrase) to filter out from the “hodgepodge” of hin/her-prep. those genuine verb-particles. The corpus analysis shows that the subclasses of hin/her-prep. can be evaluated either as pro-adverbs or as (semi-)verb particles, depending on the complex or the reading.