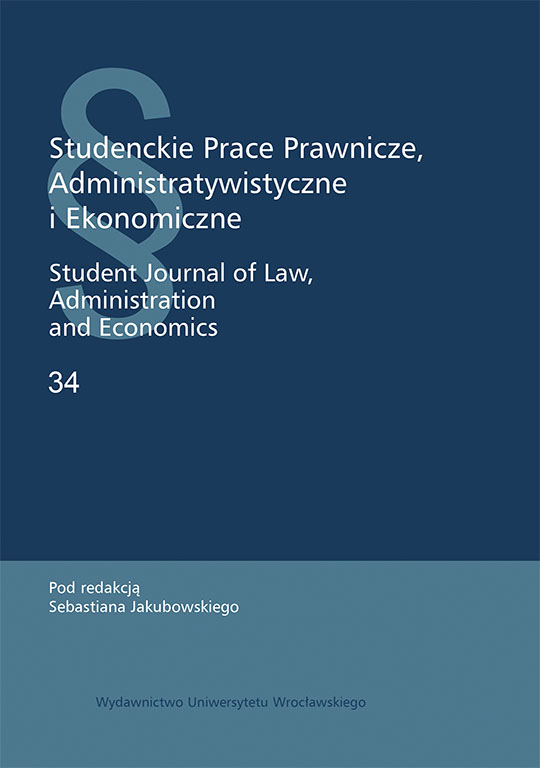 Exempt offerings in the EU and the US: A comparative perspective

The prospectus — exempted offering framework plays a crucial role in the process of creating more issuers — friendly capital markets by minimizing the “barriers to entry” (such as burdensome prospectus obligations and ongoing disclosure thereafter). Thanks to certain prospectus exemptions, SMEs have better opportunities to access critical funds in order to grow and scale. In recognition of the above, prospectus law in the European Union and the United States has lately been subject to dynamic reforms, aimed at expanding the exempt offerings frameworks. In the EU, a landmark reform, followed by multiple changes on a national level, has been introduced by the Prospectus Regulation (EU) 2017/1129. In the US, for many years now, we have been observing major exempt offerings reforms, such as the “JOBS Act”, the “FAST Act” and the “Economic Growth Act”, followed by the SEC rules. The main objective of this article is to analyze and evaluate, from a comparative perspective, the EU and the US legal frameworks for offers exempted from prospectus obligations — especially in light of the latest reforms. The article is based mostly on scrutinizing sources of law, academic literature, reports and data published by market authorities.