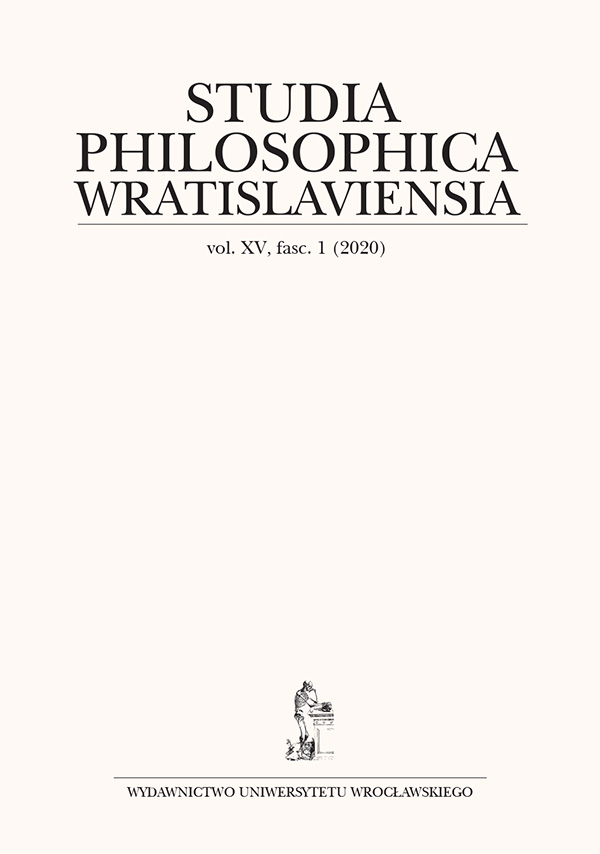 The article presents Robert Spaemann’s position on two directly related issues: human dignity and human rights. While Spaemann spoke directly about human dignity on many occasions, he raised the question of human rights, rather incidentally, in several contexts, especially the question of human dignity, in order to indicate the adequate source of the ideas underlying these rights (ontological dignity), its importance in our times, and to define some ways of implementing them. These issues are discussed in the article. The considerations are devoted predominantly to the problem of human dignity as a “pra-phenomenon.” The issue of dignity in the ontic sense (especially the assertion of what it is and what kind of argumentation supports its recognition in every human being) is discussed from the point of view of contemporary debates. The author also specifies how the inviolability of dignity, in both the moral and the ontic sense, should be understood, which is a problem Spaemann did not directly address.