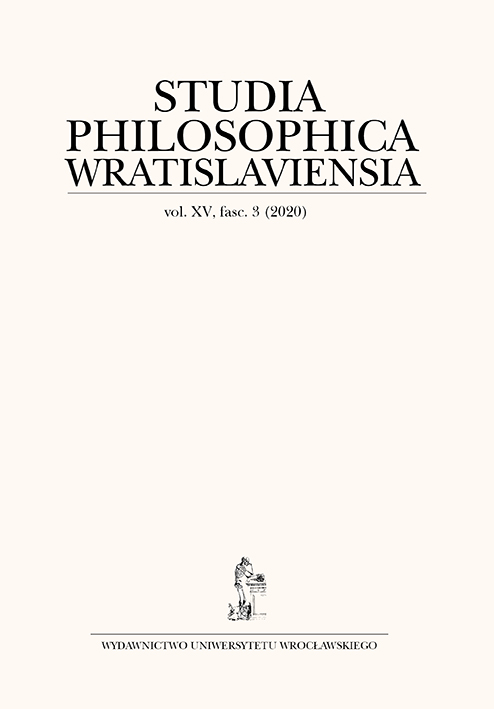 In this article, I would like to draw attention to the cognitive potential of an image, showing how significant the role of visual imagination in mathematics is. I will focus here mainly on the possibilities of visualizing irrational numbers.
Our starting point is the intuitive case of the square root of two, observed in the diagonal of a square. We will also discuss a simple, geometrical method of constructing the square roots of all integers. Next, we move over to the golden ratio, hidden in a regular pentagon. We will use a looped, endless animation to visualize the irrational number φ. Then we will have a closer look at the famous number π and discuss two different attempts to find its visual representation. In the last two sections of the article, we consider the possibility of indicating rational and irrational real numbers and also grasp the whole set of real numbers.
All the issues discussed in this article have inspired visual artists to create artworks that can help to understand relatively advanced mathematical problems.