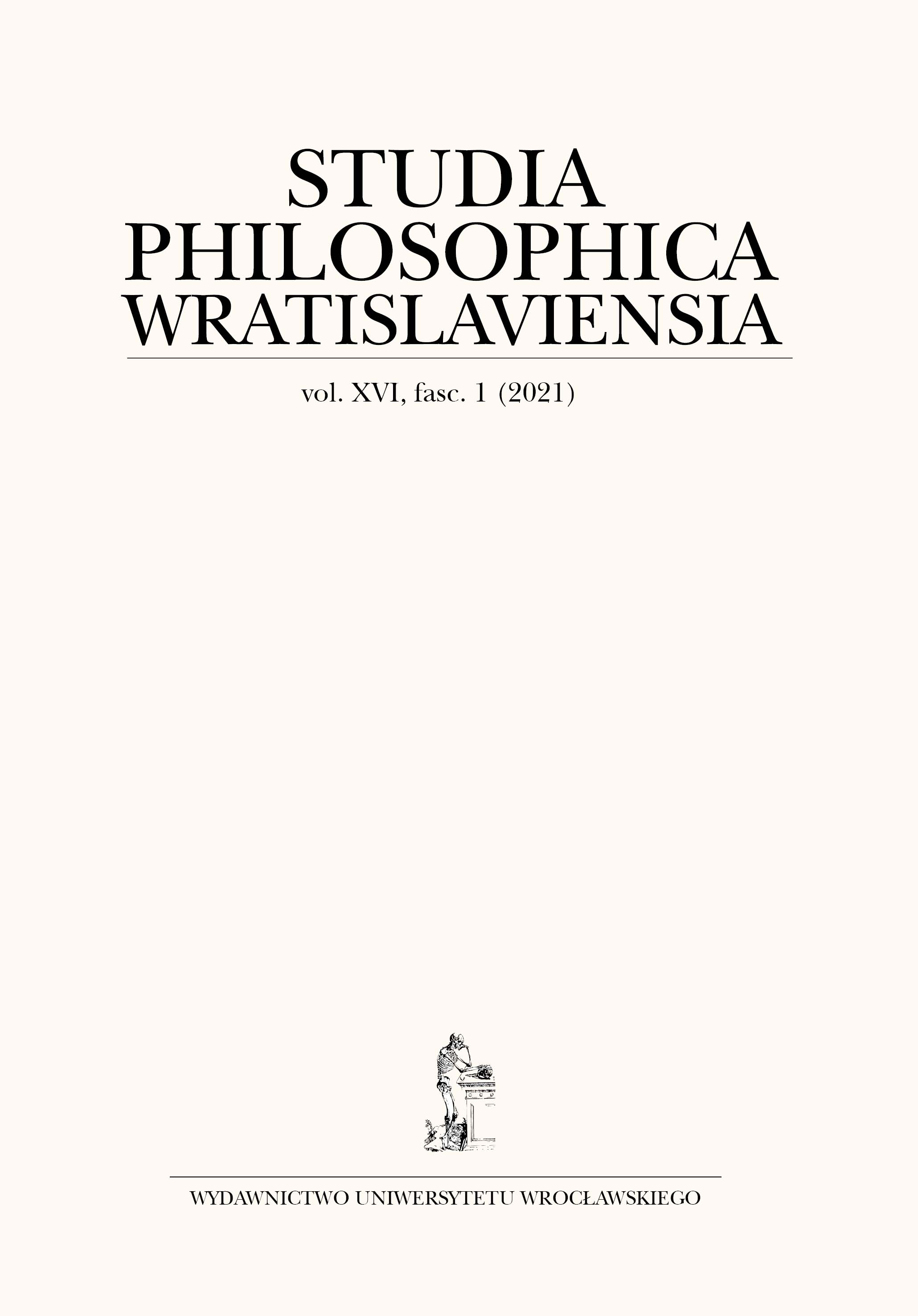 The paper is a synoptic review of my monograph Art as an adaptation. Universalism in evolutionary aesthetics (2018), which is the analysis of the evolutionary theory of art — a theoretical phenomenon that has been developed in recent years, a discipline that explains the origin of human admiration for beauty and human inclination to create and admire art based on Darwinian theories of natural and sexual selection. The main objective of the paper is to determine to what extent the evolutionary perspective enriches our concept of art and whether naturalization and universalization of the analysis of art can be enlivening for aesthetics in the face of its crisis. On a more general level, the aim of the work is to demonstrate that the use of evolutionary hypotheses in the humanities, based on the achievements of, among others, biology and evolutionary psychology, human behavioural ecology and cognitive archaeology, can become a recipe for the conceptual and identity impasse in the humanities in general. In the paper I make a case for the claim that the evolutionary study of art and artistic behaviour indicates art’s inalienability “as a result of the inner human need”. It also formulates justified assumptions in a philosophical debate on the existence of aesthetic universals and the credibility of the universalist position in art theory. According to this, art operates as part of a natural, immutable apparatus of sensations, universal to all humans.