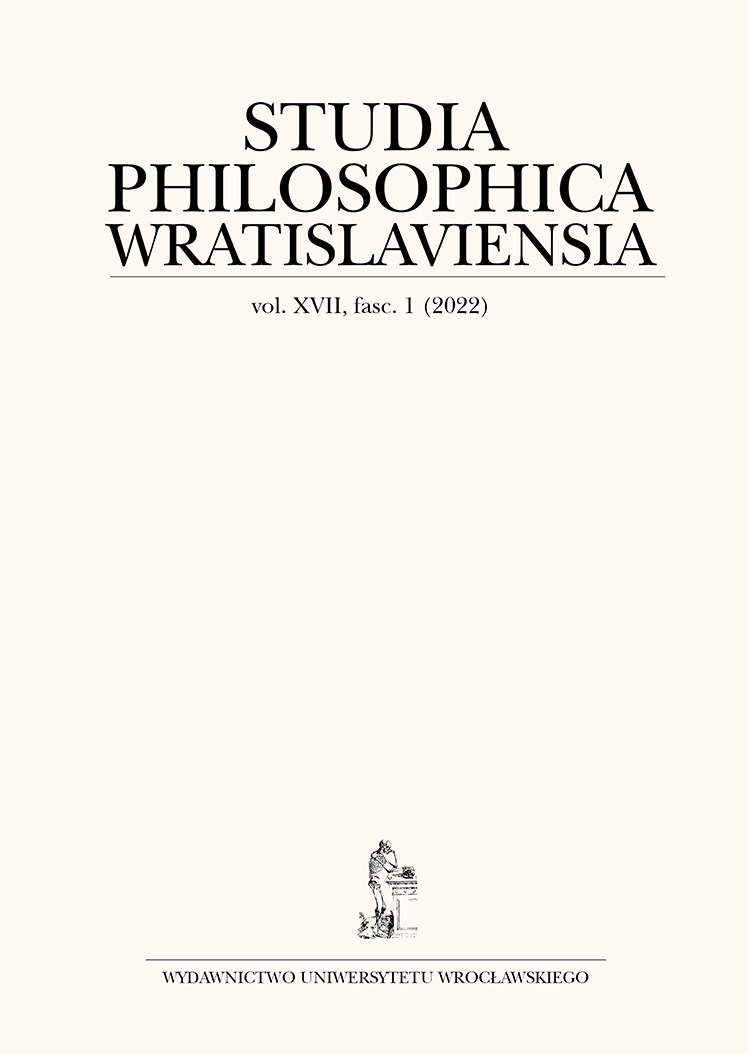 Moral Topography of Memory, Time Control and Accumulation of Identity

The aim of this paper is to analyze the basis for the moral obligation to remember. As the moral relation to the past is primarily a matter of shared identity, the kind of obligation in question splits into two related issues, namely, that of political, state-oriented and state-organized memory on which the political identity rests and that of memory labour grounded in social identities based in shared, time-extended projects. Drawing upon tensions between these two, I discuss time control and the accumulation of identity as central to memory labour and, referring to John Zerzan’s critique of symbolical roots of power, pinpoint the moral basis of such an accumulation. On the basis of this, I argue for nesting the duty to remember in acknowledging the agent’s recognition of the relatedness and dependency of their agency and possibilities of flourishing which can be obtained thanks to adjusting the field of the virtue of practical wisdom so that it includes members of the time-extended community.