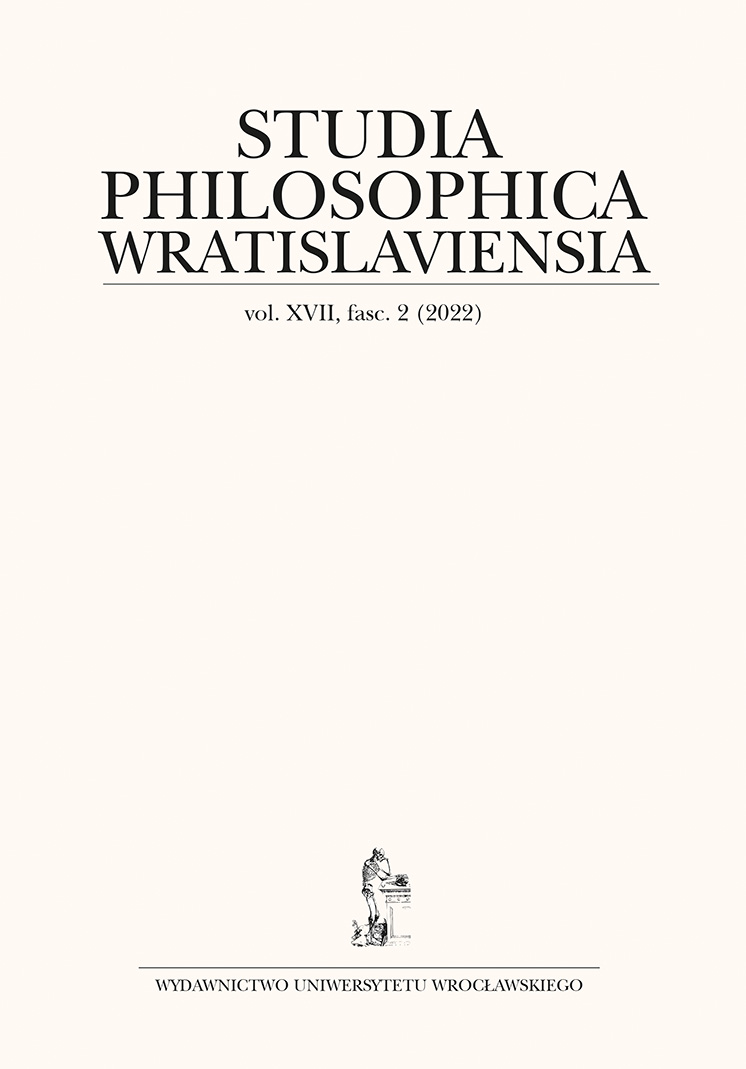 The Agnoiological Nature of Modern Epistemology: Grounding Knowledge by Ignorance

One of the distinguishing features of modern and contemporary philosophy is the fact that they are consistently grounded by the epistemological outlook. The essence of this outlook is the modern conception of knowledge, which could not exist without a proper evaluation of a systemic success — or, even more importantly, in some sense a successful failure — of modern science. The only way for us to perceive the lack of error as the basis of a reliable knowledge is to recognize our own fallacies. In such a way the ancient cosmocentrical worldview and the medieval theocentrical epistemology have been changed by the scientistic agnoiological approach, which had its origins in the modern times and includes the primary requirement to treat the fundamental ignorance as a reliable foundation of knowledge. In this article the reader is provided with a detailed exposition of the phenomenon of self-grounding of epistemological modernity. Adopting the terminology used in the metaphilosophical reflexion, we could reveal the dual origin of contemporary philosophical discourse, the basic principles which ground the epistemological claims, and also demonstrate the necessity of constant efforts when seeking to avoid solipsism and the paradoxical nature of modern epistemology.