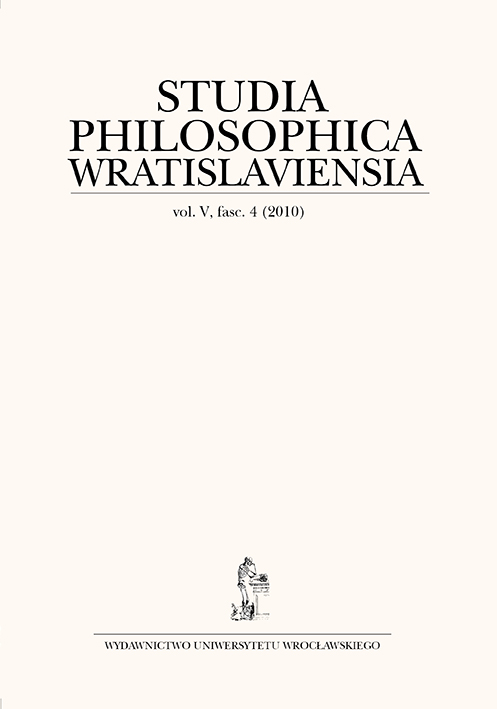 Marxism and ethos of the 20th century

The paper on Marxism and ethos of the 20th century enters into debate on the moral and political aspects of modern philosophy. Author argues that the most important questions of the 20th century were those concentrated on the Nietzschean philosophy and Marxism. Consequential for his discourse about these phenomena is the discourse analysis of the legacy of Christianity and liberalism. Author finds some inspirations in Alasdair MacIntyre’s works, but wants to distance himself from his solutions. Deliberations about failure of European Marxism occupied an important place in creating the notion of the 20th century ethos. Author claims that this main notion of his paper, is direct connected with Marxist triad reflected in „a cycle of need/production/consumption”. His argumentation is based on critical analysis of Aristotelian „division of actions into those performed »for their own sake« as end-in-themselves and those performed »merely for the sake of something else«”,which had been adapted to the new discourse on human activity in the context of possibility and necessity of social reforms demanded by both Nietzsche, and Marx.